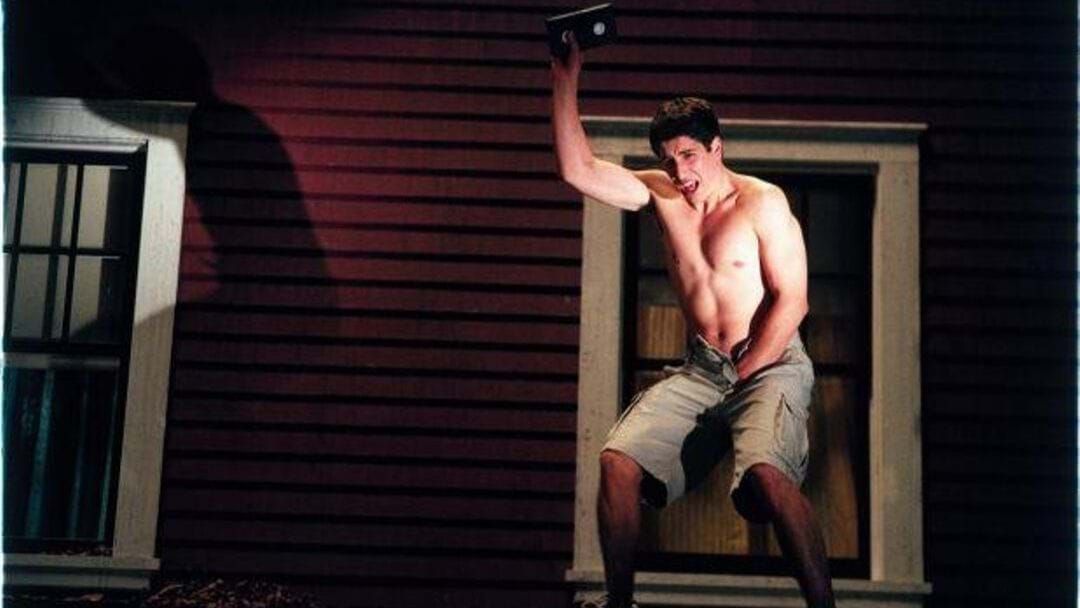 During a conversation about School Camp, the team heard a horrifying story from one of our listeners, involving fake eyelashes, superglue and a bit of light surgery.

This was the catalyst for a series of hilarious and traumatic stories from listeners describing their horrific experiences with super glue, with most ending in a quick trip to the hospital.

One story in particular had men all over the city, cringing in unison as listener Warren explained how his mate managed to super glue his hand to his... uhhh, you get the idea.

Tune into the catch-up below for more humans vs super glue stories...