The Biggest Announcements From Netflix's TUDUM

What you need to know 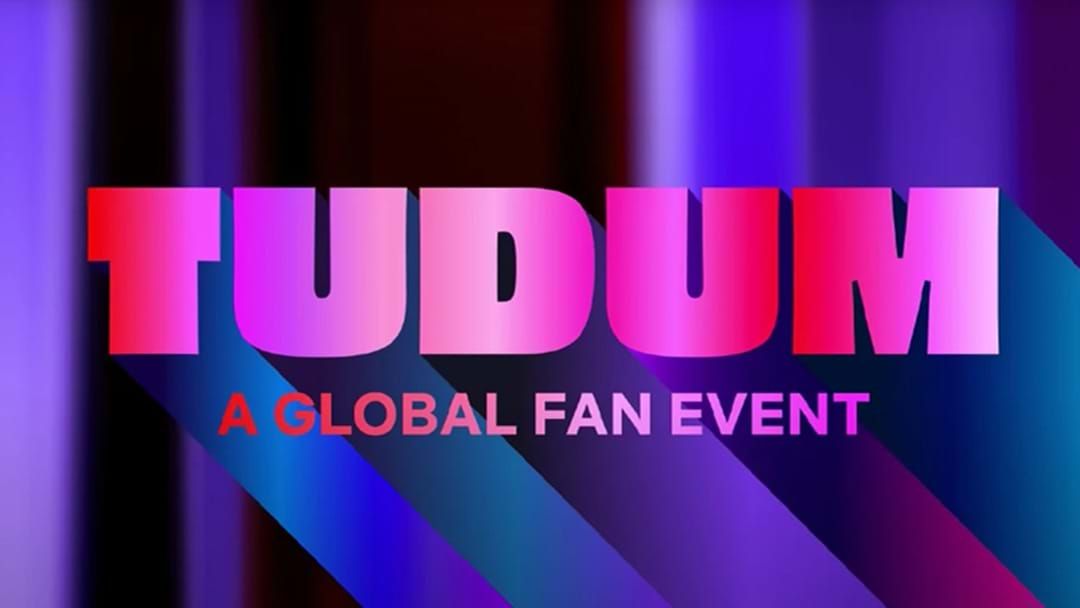 Netflix hosted its first ever Tudum fan event on Saturday, a three-hour livestream that showcased almost 100 series and movies that are slated to be added to the streaming service.

Here are our highlights from the event:

The eight close-knit siblings of the Bridgerton family look for love and happiness in London high society. Inspired by Julia Quinn's bestselling novel.

Find out everything we know about Bridgerton Season 2 here.

The Crown is returning for Season 5! The drama follows the political rivalries and romance of Queen Elizabeth II's reign and the events that shaped the second half of the 20th century.

Two low-level astronomers must go on a giant media tour to warn mankind of an approaching comet that will destroy planet Earth.

Find out everything we know about Emily in Paris Season 2 here.

Insecure Otis has all the answers when it comes to sex advice, thanks to his therapist mum. Rebel Maeve proposes a school sex-therapy clinic.

When we can expect it: TBD

Is Hopper coming back? What's the go with the Russian lab? Where go my Eggo? Everything will finally be revealed when Stranger Things season four hits streaming next year!

In perhaps the most unexpected announcement from Tudum, Netflix have confirmed there will be a follow-up to the now-infamous tale of Joe Exotic.

The Umbrella Academy are back, baby! Based on the comics from My Chemical Romance's Gerard Way, the third season will be pitting the Hargreeves against the mysterious Sparrow Academy.

While the launch date is yet to be announced, we are more than a little hyped!

When we can expect it: TBC.

The Witcher's second season is easily one of the most hotly anticipated drops of the year.

Following the raging success of the first season, we can't wait to see what other adventures Geralt and co have in store!