The Bachelorette: The Truth Behind The Claims About Becky Miles' 'Break Up' To Appear On The Show Revealed!

The Bachelorette: The Truth Behind The Claims About Becky Miles' 'Break Up' To Appear On The Show Revealed!

Did she miss a good thing?! 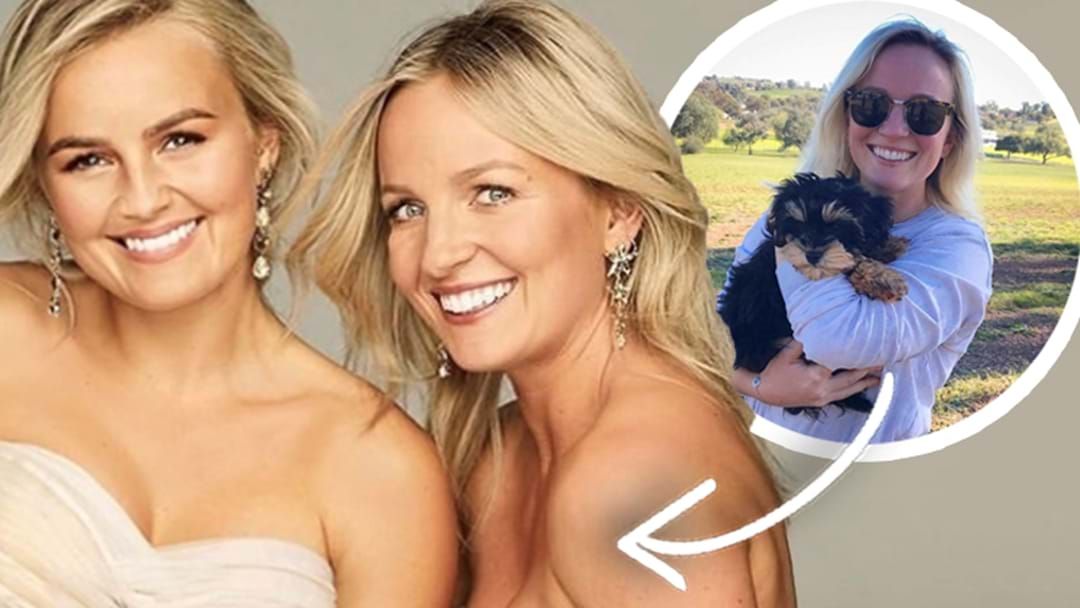 Yesterday on the Hughesy and Ed show, Ed Kavalee revealed exclusively from a source “deep inside reality television” that Becky Miles the new Dual Bachelorette (alongside her sister and former Bachelor contestant Elly) dumped her boyfriend to be on the show.

Well more revelations have come to air that the information Ed received from his source, may not have been the whole truth! But it wasn’t far off!

Turns out Becky broke it off with a guy she was ‘dating’ up in Newcastle weeks ago in order to “appear on a television show with her younger sister”.

A source revealed that gentleman in question who does not want to be named, said that “Becky is an incredible woman and that he wishes her nothing but happiness and love on this journey”.

Awwww! We don’t know him, but we love him already!

Becky will make her television debut alongside her sister when the Bachelorette airs later this year. It is believed that the girls are currently in lockdown in Sydney and are expected to start filming any day.

For MORE details, listen below!