Entertainment NewsThe Bachelor: Monique Agrees That The Show ‘Is A Massive Step Back For Females’

"I was a bit shocked" 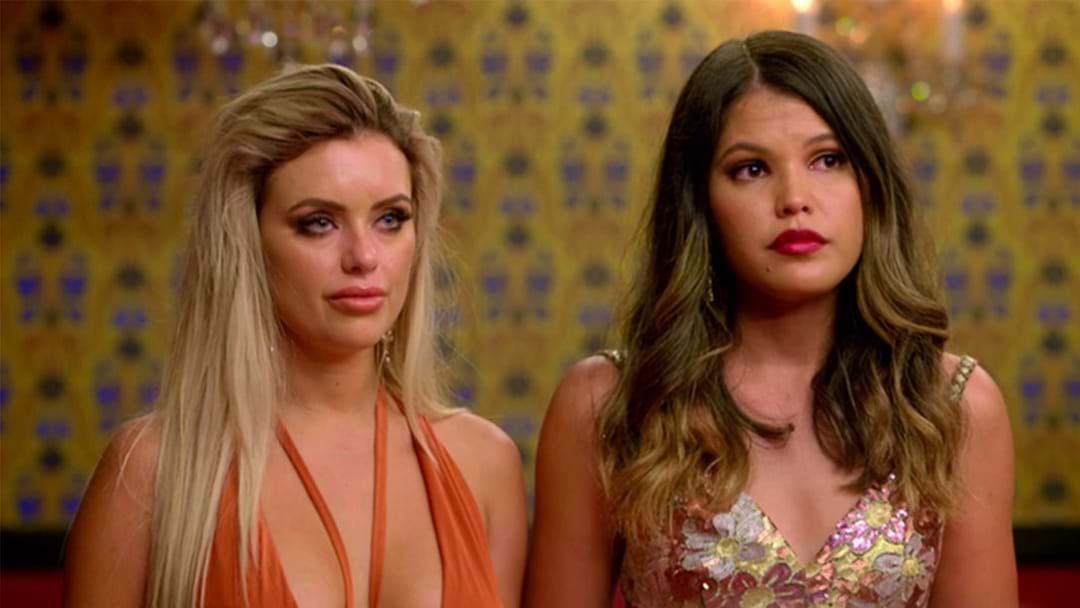 But now, Monique has talked about her time on the show with the Hit Network’s Bec & Cosi, claiming some hypocritical behaviour from Matt who apparently used some “flowery language” on their date.

When asked if the show is a massive step back for women, Monique couldn’t agree more, stating that the way the ladies were made to feel was a big reason for why she was so mad.

"I was mad because there was so many beautiful women who started to sell less worthy."

Meanwhile, Matt defended himself in our chat yesterday, pointing out that he was attacked for “dating on a dating show.”