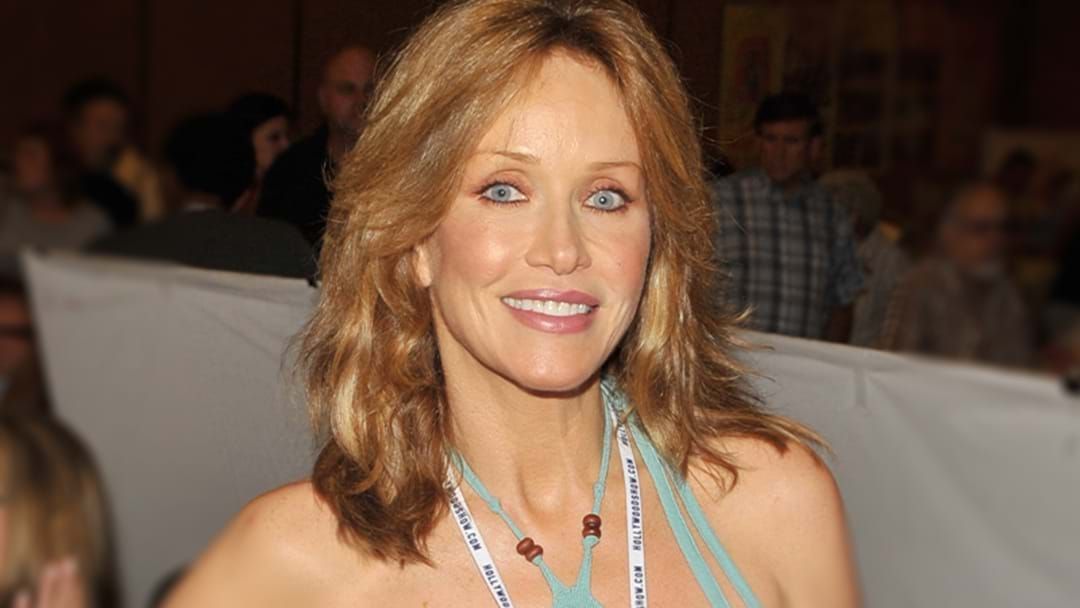 In a strange turn of events, it looks like the renown TV star is seemingly not dead?

It was first reported by TMZ that That '70s Show actress and James Bond star, Tanya Roberts, had sadly passed away after suffering a fall. Now, they have reported new information which claims she is, in fact, still alive.

The rep, Mike Pingel, originally told the media outlet she had died on Sunday at Cedars-Sinai Medical Center in L.A. and said Tanya's husband, Lance, had informed him that she had passed away.

Now, the rep has come back and revealed that Lance received a call later on Monday from the hospital saying Tanya was still alive.

Pingel said that Lance truly believed Tanya had passed away...

We do not know what state she is in or what has actually transpired here but we hope she is, in fact, alive and well!