Adelaide NewsTex Walker Has Stepped Down As Adelaide Captain

Tex Walker Has Stepped Down As Adelaide Captain 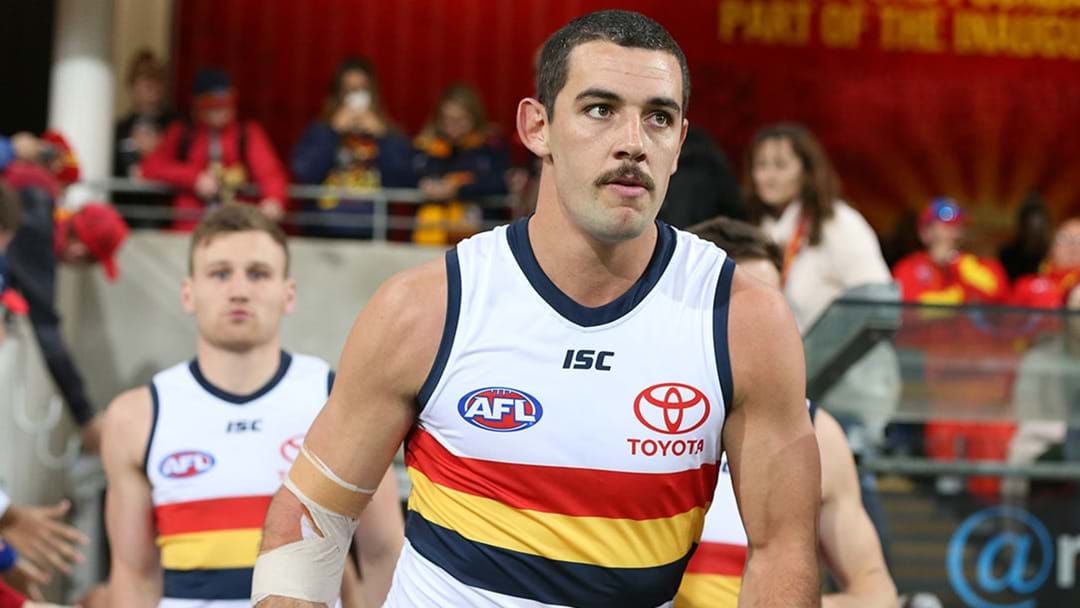 Taylor Walker has decided to step down as Adelaide captain.

Walker was appointed skipper in 2014 by Phil Walsh, and shared the role with Rory Sloane from the start of this year.

Twice Walker was voted by the league’s players as the best captain in the game.

“It has been a great privilege to lead this Club for the last five years, through some great times and some very sad and challenging times,” Walker said.

“It has made me realise what's really important in my life - family, mateship and making the most of the time we have in the game we all love.

“The role has helped me grow, mature, learn and seek to understand others’ views but most of all I’ve enjoyed the challenge of leading this football club.”

Crows coach Don Pyke thanked Walker for his service and praised his contribution to the club.

“From the day I arrived, Taylor has been a great leader who has helped and inspired his team mates, coaches and staff,” Pyke said.

“He has also been a tremendous support to me as senior coach and not only shown genuine care for all of those inside the club, but also the wider community with some of his charity work.

“He will continue to offer advice and play a key role in developing our next generation of leaders, and I look forward to seeing what more he can achieve on-field.”