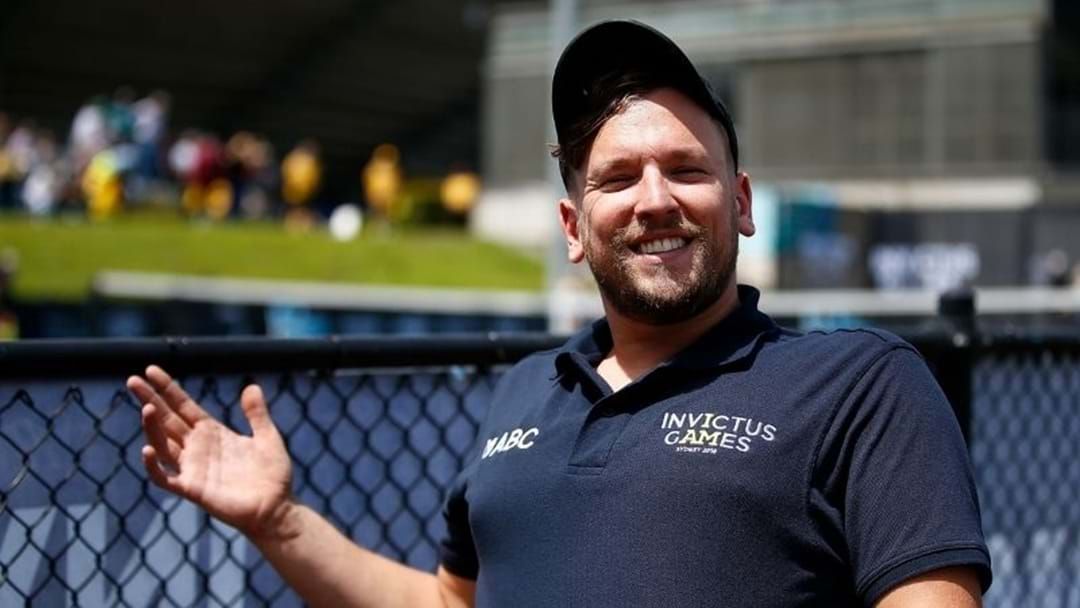 Australian Tennis legend Dylan Alcott has announced he will be retiring from tennis following the 2022 Australia Open.

After attempting to win his eight-successive title in January of 2022 at the Australia open, Dylan Alcott will be hanging up his racket.

Alcott is considered the best quad tennis player of all time and most recently took out the Golden Slam, scoring four grand-slam titles along with the Paralympic quad singles gold medal.

The Paralympian has also taken out two Wimbledon titles, three French Opens and three US Opens.

Alcott is known Australia wide for his remarkable tennis skills, his sports career actually started in wheelchair basketball where he won himself gold at the Beijing Paralympics and silver in London.

Eventually the 30-year-old made the switch to tennis in 2014.

While he is widely recognised for his impressive sports achievements, Alcott is known for his hard work raising awareness for people with disabilities.

“I’m super proud and probably more proud of the work we’ve done off the court to be honest,” he said.

“Being a good tennis player is probably the 32nd priority of my life and I mean that.

“Being a good person is No. 1, a good family member, a good friend, a good partner to my partner Chantelle, and being a good advocate for my community to change perceptions for people like me so they can live the lives they deserve to live and get the opportunities that I’ve had. I’m so lucky.”