Some may find this story distressing 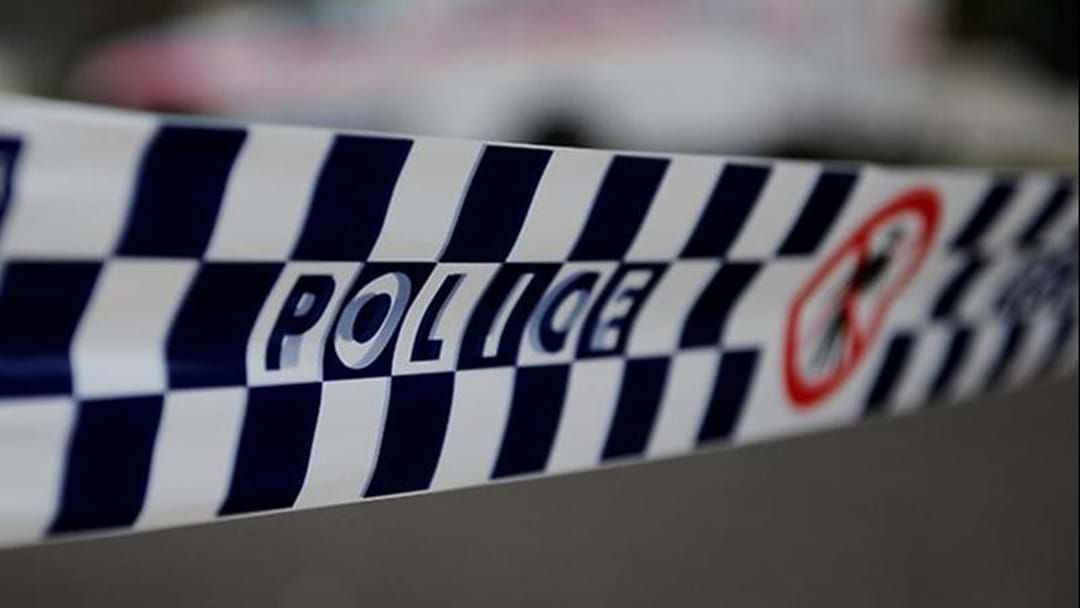 A South Australia courtroom has heard how a group of teenagers hanging out and drinking, uncovered a decomposing body in what they thought was a vacant home in Adelaide’s north-eastern suburbs.

Paul Winston Oatley, 41, is on trial for the murder of Darren Perry whose body was found rotting in the backyard of his Greenwith housing trust unit in December 2019. Prosecutor Lisa Dunlop told the court Mr Oatey had been living with Mr Perry for a few weeks until December 2, when it's believed he was killed.

Mr Oatey has pleaded not guilty.

The teens were investigating an unusual smell before they found the body, wrapped in a blanket, under a piece of carpet, dumped in the backyard, the court heard.

The 53-year-old had lacerations to the back of his head and a broken neck. Next to the body was a green shopping bag containing a power board, phone charger, a sponge and two plastic bags, all of which had Mr Perry’s blood on them.

Mr Oatey is accused of hitting Mr Perry on the head with a blunt object “over and over and over again” and strangling him with a phone charging cable.

Prosecutor Lisa Dunlop told the jury, Mr Oatey, a father, had given handwritten letters to the neighbour, calling Mr Perry a paedophile and a murderer, admitting he had done “something” to him.

"When a paedophile knows your daughter's address and you know he intends to go there and befriend her, I have to take this guy out," one of the letters read.

The jury heard Mr Oatey had told the neighbour to burn the letters, but she did not think anything of their conversations until after Mr Perry’s body was found.

The jury heard that Mr Oatey bumped into a girl he knew at the Golden Grove shopping centre, three days after Mr Perry is believed to have been killed.

Ms Dunlop said Mr Oatey told the girl she was welcome to stay at Mr Perry’s house but was not allowed to go to the backyard or mention his name if the police came.

"That is how it comes to be that a group of teenagers are at the house on the weekend that follows and that is how they come to find the body in the backyard. The accused told her that Darren Perry was sleeping with underage girls and told her that he wanted to sleep with his daughter. He told her not to worry; that he had dealt with it." Ms Dunlop told the jury.

But Mr Oatey’s lawyer, Nick Healy argued for the jury to keep an open mind for the entirety of the trial.

"There will be no dispute that Mr Perry's death was caused by the actions of Mr Oatey. So the only issue for you … to determine is whether Mr Oatey's actions that caused Mr Perry's death were lawful. That is to say whether or not Mr Oatey, at the time of inflicting the fatal blows to Mr Perry's head, was acting in self-defence. There will be no dispute the various notes and letters … were written by Mr Oatey,” he told the jury.