Teenager Fighting For Life After Motorbike Crash At Port Kennedy 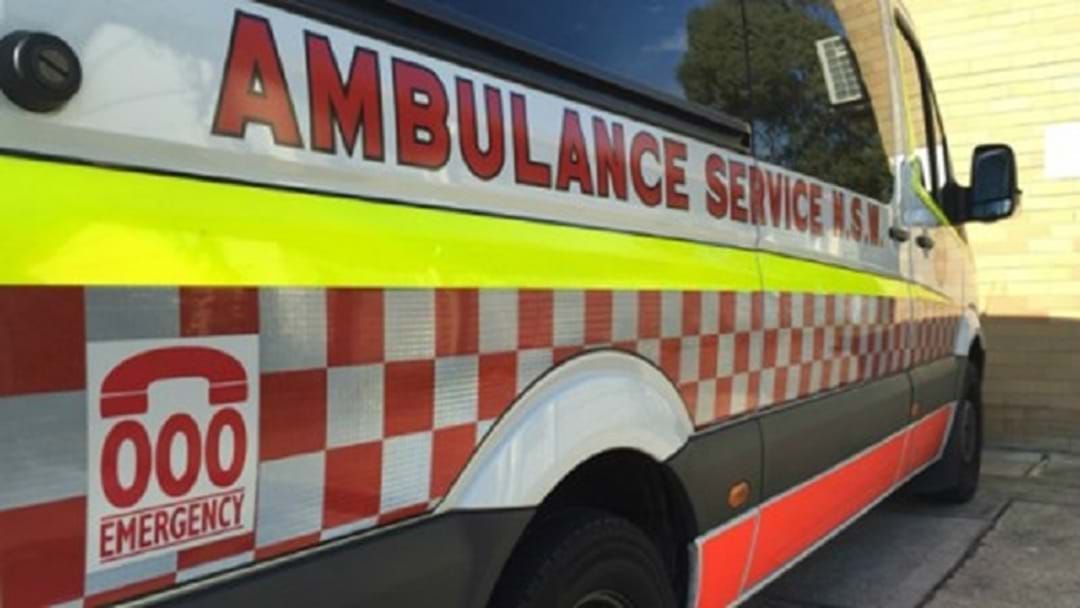 A teenager is in critical condition after a motorbike accident at Port Kennedy on Monday night.

The 18-year-old motorcyclist collided with a Nissan Patrol on Warnbro Sound Avenue near Blackburn Drive just after 5.30 pm on Monday.

Teenager fighting for life after motorbike crash at Port Kennedy

The man was rushed to hospital and remains in the Royal Perth Hospital with serious injuries.

The driver of the Nissan Patrol, a woman in her 50’s, escaped unharmed and is helping police with their investigation.

Police want to speak with any witnesses of the motorbike and car collision, or anyone with dashcam footage as they investigate further.