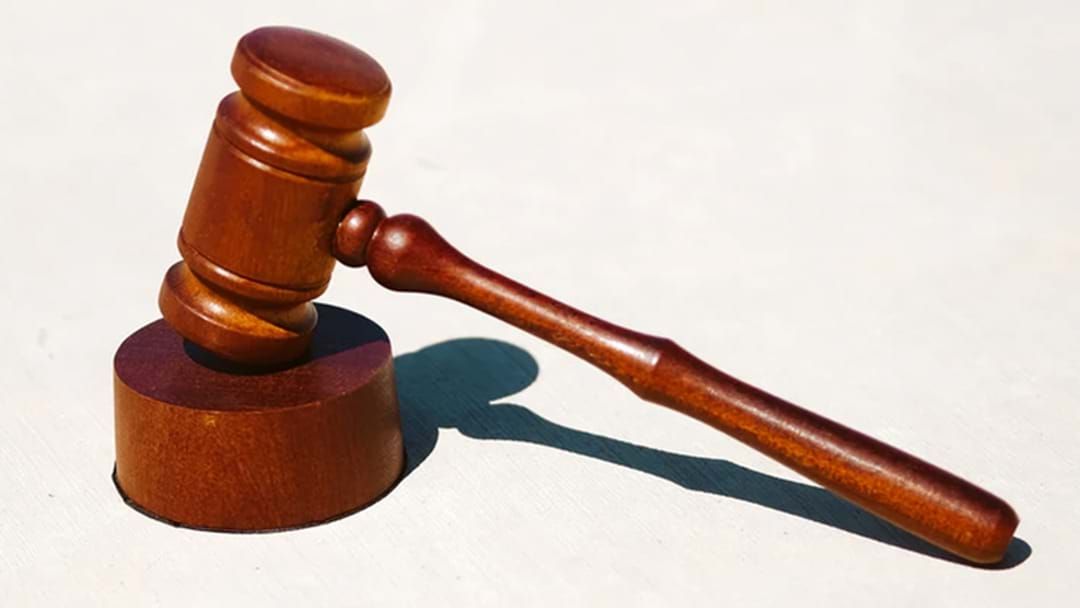 Gold Coast youth crime was seemingly on the rise this week, with five young people being arrested over separate incidents that occurred within a 24-hour period.

Three teenage boys, the youngest just 16 years old, were charged over the break-ins of two chemists at Oxenford and Burleigh Heads on Wednesday morning.

The trio were accused of using a hammer and a trolley to smash the doors, stealing drugs from one of the locations.

Held in custody and facing a total of 16 charges, the boys were set to appear in front of the Southport Children’s Court on Thursday.

Meanwhile, a 21-year-old Coomera woman was charged for her involvement in an armed car-jacking at Nerang on Wednesday.

The woman and a 14-year-old girl were accused of robbing a person of their car at knifepoint before eventually crashing the vehicle at Mermaid Waters.

The teenager remained in hospital on Thursday morning but was also expected to face charges.

Police are urging anyone with information about these incidents to contact Crime Stoppers: 1800 333 000 or here.

Keep up-to-date with all the Gold Coast's crime news by following the Crimewatch Gold Coast playlist: