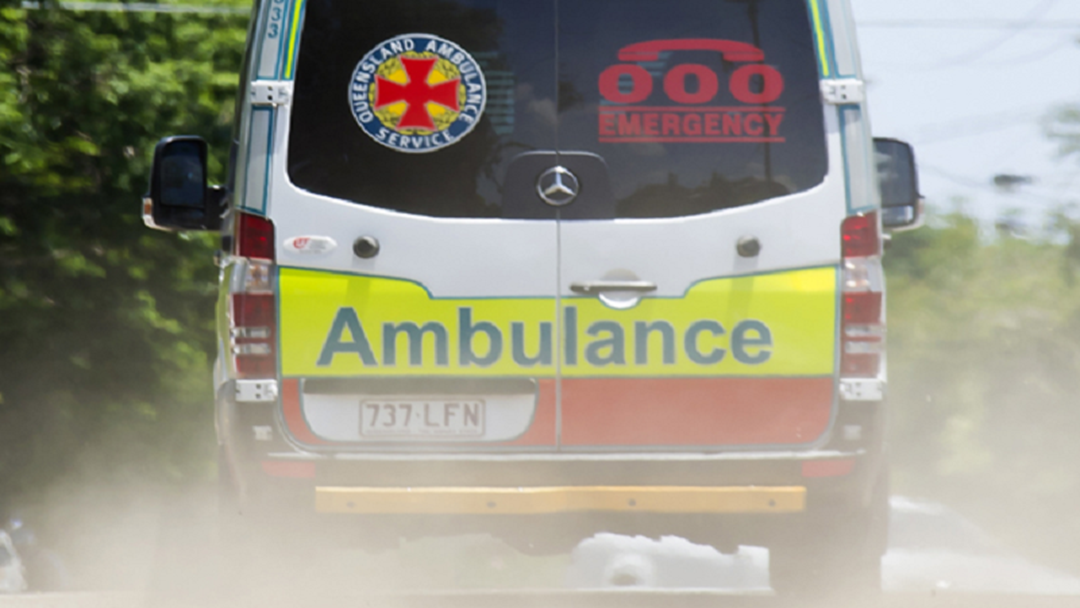 Two teenage boys are being treated for a suspected drug overdose at a Gold Coast private school that was the scene of a mass overdose last year.

Paramedics were called just after 11am to treat two male students at St Stephens College at Upper Coomera, who they say had taken an unknown substance.

In a statement, the school confirmed the two students took some prescription medication belonging to a parent.

Both are stable and have been taken to hospital as the Queensland Police child protection unit investigates.

It is the second overdose at the school after seven students overdosed in February last year and were later expelled.

"Many of you will be aware that the media have already jumped on this story and tried to make links with events from last year. I can assure you that these two events are not related," the school's statement read.