Teen Involved In Fatal February Crash Could Be Out By August

After Just Four Months Behind Bars 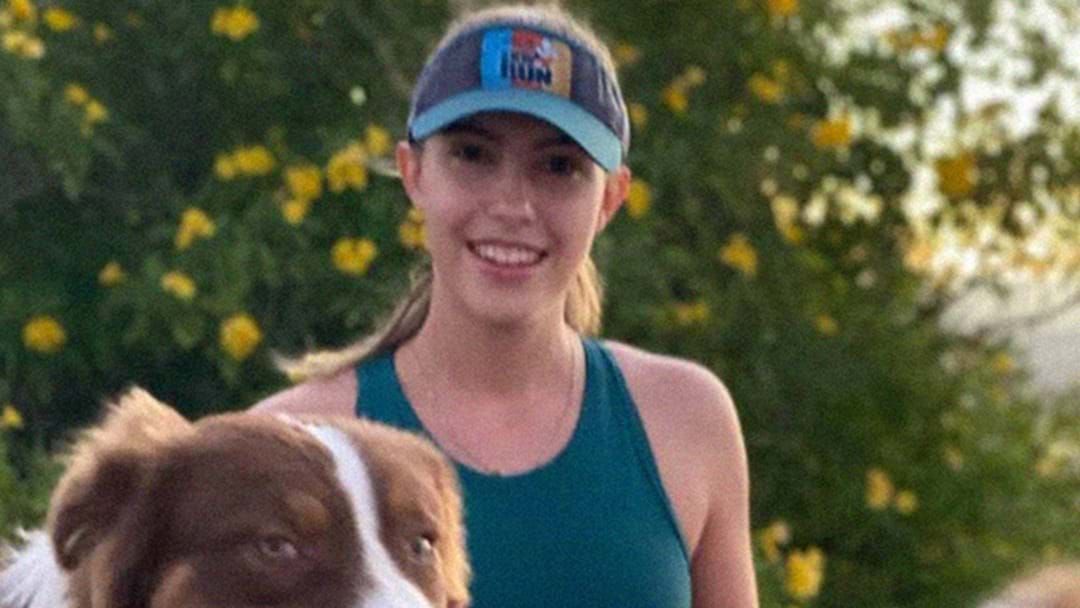 Motorcyclist Jennifer Board (via Siana Board)

An 18-year-old man who pleaded guilty to 21 charges over his involvement in the crash that killed 22-year-old Jennifer Board could be released after spending just four months behind bars.

The teen, Layne Newman, was a passenger in a stolen vehicle that is linked to the tragic February 5 collision. The incident saw a driver attempt to chase down the stolen car before the would-be-vigilante swerved into Jennifer Board’s motorcycle, killing her on impact.

Newman went on to be involved in two further uses of stolen vehicles on February 7th and 8th, days after the fatal incident.

Merinda Greenwood, Newman’s defence solicitor, told the Townsville Magistrates Court on Tuesday that her client was unaware that a vehicle had been hit during the illegal stunt.

Magistrate Viviana Keegan refuted the claims, as the driver and other passengers involved in the crash had said they were aware that a vehicle had been hit and that someone had been killed.

“For you to have been involved in unlawful use of a vehicle where someone has died, and then immediately gone on, in the next few days, to commit a further two unlawful uses of vehicles… it just defies belief that you have that little care for other human beings,” said Magistrate Keegan.

In April, Newman was sentenced to fifteen months behind bars, but will be eligible for parole in August. Magistrate Keegan said she had taken Newman’s age into consideration when making the sentencing.

The teen could be out in two months