Teddy Sheean Finally To Receive The Victoria Cross For Australia 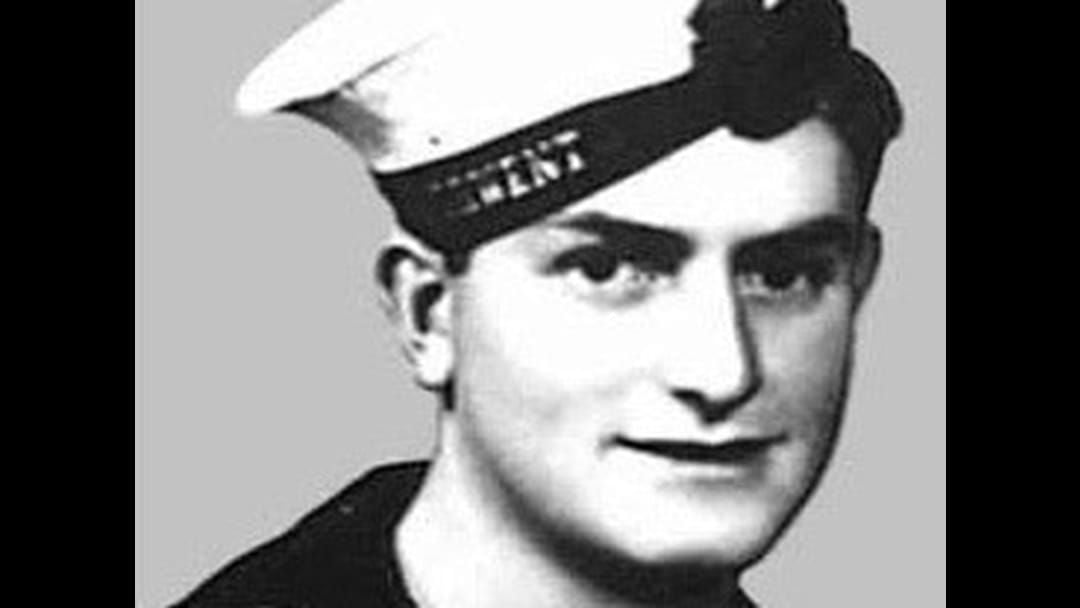 Receiving a Victoria Cross is recognising a person who has shown courageous bravery and in some situations self-sacrifice in the line of duty.

Tasmanian man Garry Ivory has been fighting for years to see his uncle, WWII hero Teddy Sheean, honoured for his bravery.

Yesterday, he received news the Prime Minister would be recommending he receive the posthumous award.

Ivory described his elation at finally having the Governor General sign off on the recommendation.

“I’ve never had a feeling like this before and I am going to absorb it for as long as I can.”

“I was never going to give up, never ever.”

The official ceremony of the medal presentation will likely take place in Canberra, however Ivory would prefer the ceremony to take place in Latrobe.

“That way getting a lot more of Teddy’s relatives and supporters…it’s a no brainer.”

The medal will then travel around Tasmania for the public to see before the family donates it to the war memorial museum.

The acceptance of the medal is quite unique as there has never been any Australian Navy members who have received the Victoria Cross medal.

Ivory has been adamant throughout the years that his uncle was not wounded when he made the decision to turn back to the ship and in doing so sacrificing his life.

“I’ve been fighting that for years that he was not wounded, but that he got wounded either on the way back or at the gun.”

The decision he made to turn back to save his fellow crew, at the expense of his own life, has finally been acknowledged after eight decades.

Ivory has never given up on the need to recognise his uncle’s bravery and in his own way he is following in Teddy’s footsteps with his determination to see this justice served.

“Teddy is deserving of a Victoria Cross and no one can doubt Teddy’s actions now.”