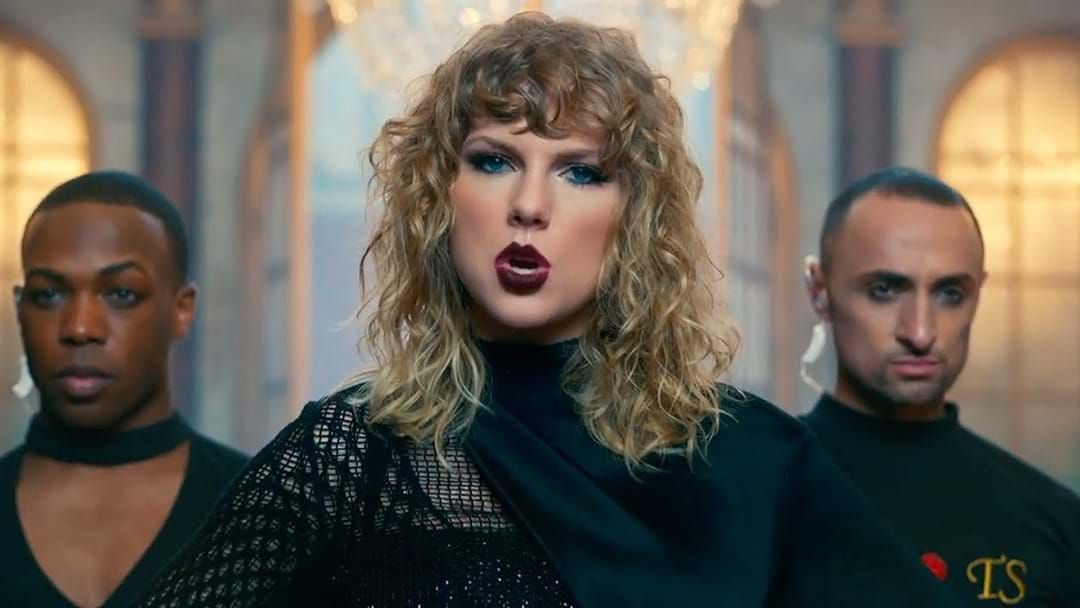 The drama never stops when it comes to Taylor Swift and this time, she is mad AF. Taylor took to her Instagram to post about her displeasure over Justin Bieber and Ariana Grande's manager Scooter Braun's latest move.

Scooter and Scott Borchetta were two of the investors who laid down $330 million dollars to buy Taylor's back catalog of music... something she says she was never invited to bid for.

This means they get to basically do what they want with her old music... and it seems as though they have plans to release a live recording of Taylor's from wwaaaaay back when she was 18.

Taylor set the record straight saying they obviously needed to make money and that it was shameless greed during the Coronavirus.

Wowsers, let's see how this one pans out!