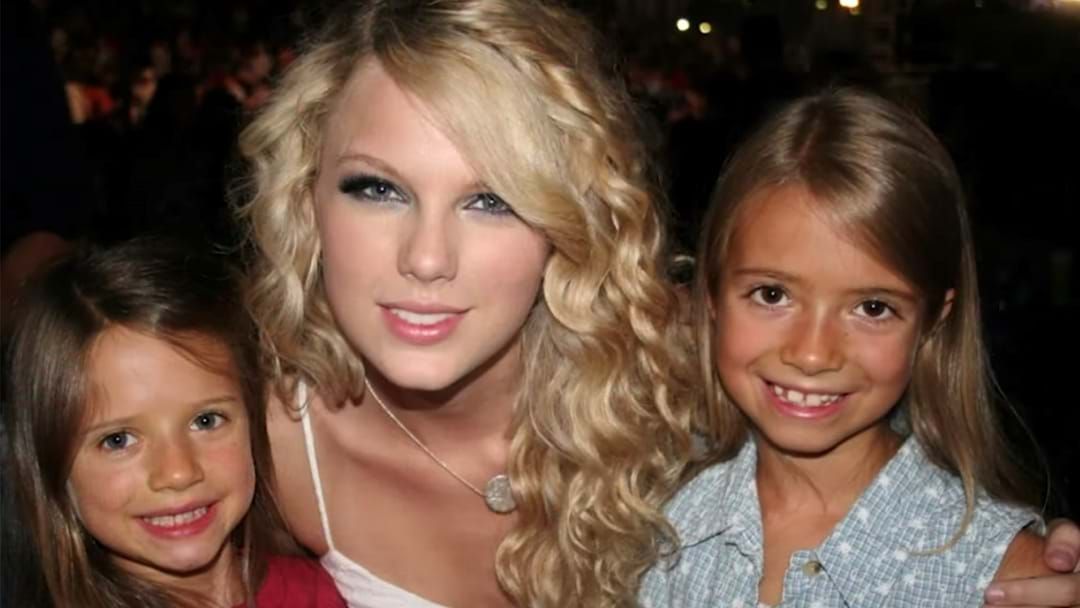 It's a big day for Taylor Swift fans. Not only has Taylor announced that her album she's re-recorded is ready... she's also released a song!

Tay has been busy in the studio re-recording her album 'Fearless' and has dropped the first new/old single 'Love Story (Taylor's Version)' for her fans!

The video includes old footage and pics of her fans from the very beginning of her career, symbolising the love story between her and them.