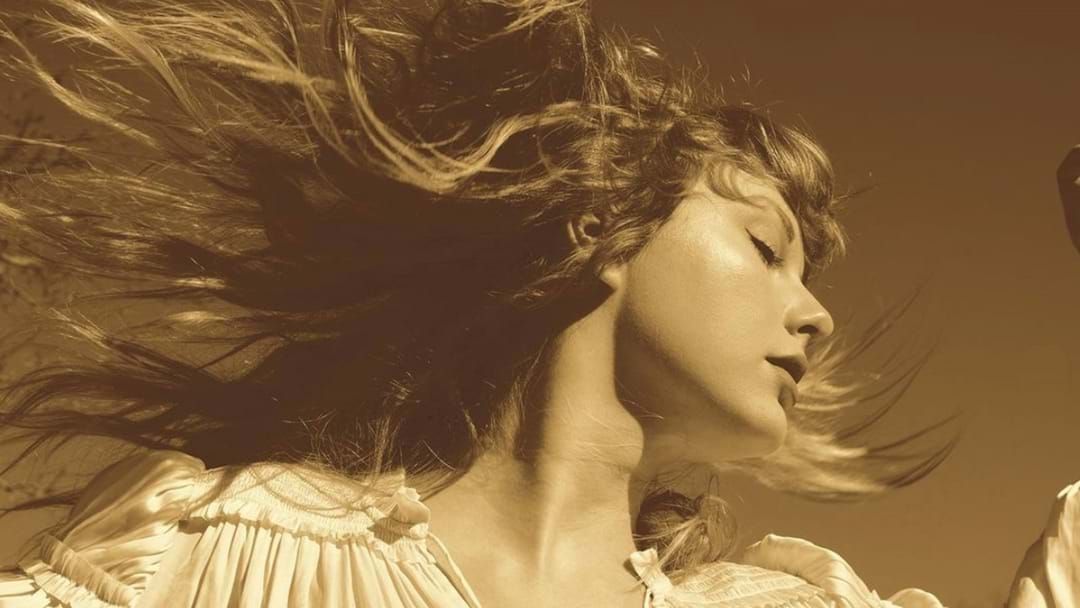 Taylor Swift is on a mission to hand out tune after tune from her 'vault' of songs as she gets ready to drop her old/new album 'Fearless (Taylor's Version)' this Friday, 9th April.

This time, she has served us up a brand spanking new song, previously unheard called 'Mr Perfectly Fine'.

The track was adorably endorsed by Sophie Turner who posted on social media saying 'it's not, NOT a bop' - which shows there's no bad blood between Sophie's husband Joe Jonas, who is also Taylor's ex.

Talor herself acknowledged the song is based on one of her previous loves saying in an Insta story that she was spending 2020 writing songs about fiction, yet this song called to her (in a goblin voice no less) to be released!

The singer recently dropped the tracklisting for the album and it includes a collab with our very own Keith Urban!