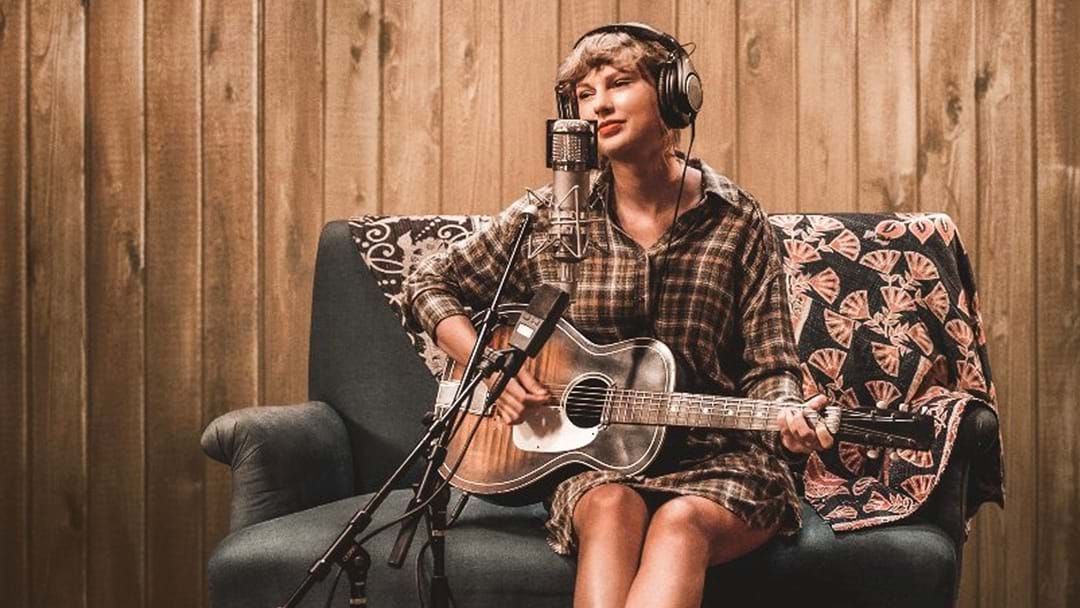 Taylor Swift has been a busy bee of late. Off the back of the masters to her original catalogue being sold from under her TWICE – firstly to Scooter Braun, which he then on-sold, the songstress has been in the studio re-recording those songs.

By re-recording her hits, she will then own the masters to THOSE versions (not the originals) and now she’s given us our first listen to one.

Taylor Tweeted an ad from her good friend Ryan Reynolds for dating company ‘Match’ and apparently he asked her if he could use the re-recorded version of ‘Love Story’ in it!

You can hear it below.

If this is anything to go by, we cannot WAIT to see how the songs turn out and no doubt Taylor’s fans will be ALL over supporting the re-released catalogue.