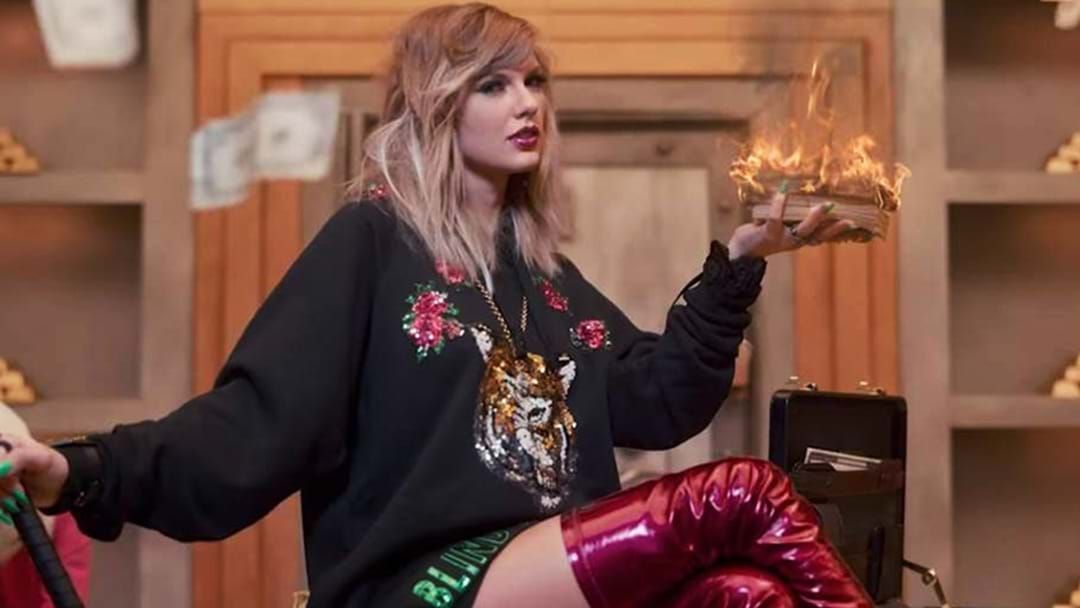 In some sad news today, after much excitement, it's been announce Taylor Swift will no longer be appearing at the Melbourne Cup.

In a statement from the Mushroom Events and The Victoria Racing Club, it has been advised that "a recent change to Taylor Swift’s Asian promotional tour means she will no longer be able to perform at this year’s Melbourne Cup.

Michael Gudinski from Mushroom Events said, “Regrettably, Taylor is no longer able to make it to this year’s Melbourne Cup. Changes to her Asian promo schedule have made it logistically impossible for her to be here. To all of Taylor’s fans, we hope to see Taylor in Australia in 2020.”

VRC Chief Executive Officer Neil Wilson said, “The VRC has learned that Taylor Swift is now unable to make the trip to Australia and therefore cannot be with us on Melbourne Cup Day. Obviously, this is disappointing for everyone. We understand how important the pre-Cup entertainment is and we look forward to providing an update shortly.”

The devastation is real.

We can only hope that Taylor adds some dates to her recent festival mini tour and makes her way downunder...