National NewsTaylor Swift And Her Private Jet Has Created Over 8,000 Tonnes Of CO2 Emissions

Taylor Swift And Her Private Jet Has Created Over 8,000 Tonnes Of CO2 Emissions

Think of the environment… 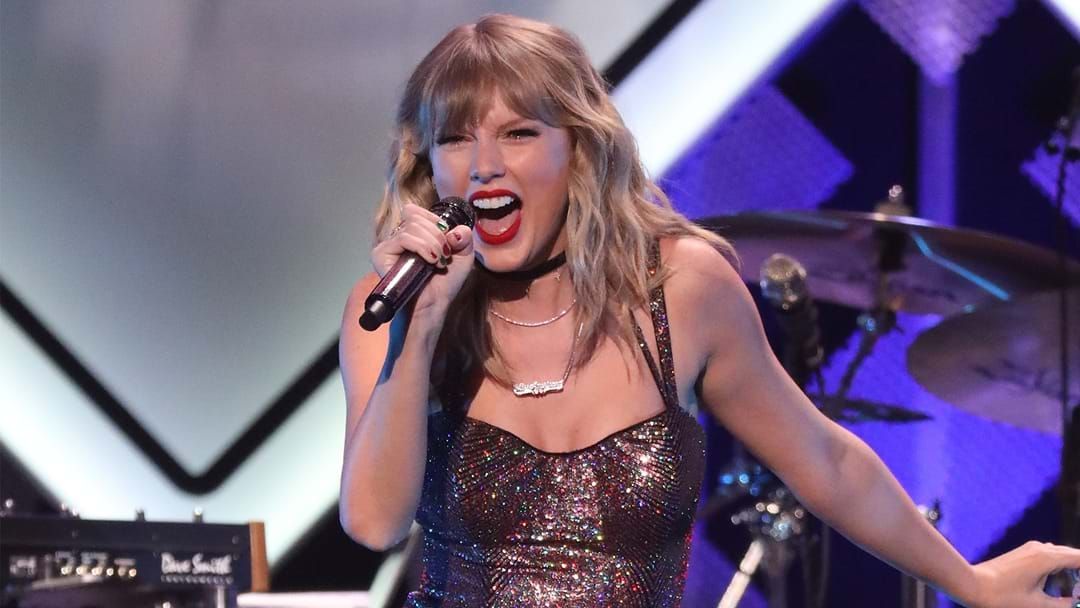 Taylor Swift has reportedly created more carbon emissions than any other celebrity this year, according to an article by The Tab.

Since January this year, Swift’s flight emissions have tallied to 8,293.54 tonnes across the 1700 flights she has taken on her private jet.

So, while the emissions total was already huge, the fact she isn’t on tour… well that makes it even more huge.

He has been in the air more time than any other celebrities on the list, 177, and has the shortest average flight time of just… 10 minutes.

Great looking out for the environment, Floyd.

Rounding off the top three is Jay-Z with 6,981.3 tonnes of carbon emission made from flights.

He’s taken to the air 136 times this year, spending almost two weeks on his private jet.

Beyonce’s other half has not toured since 2017 yet has already created 997.3 times more than the average person’s yearly emissions.

The findings were published by sustainability-driven digital marketing agency Yard, which found overall this year, the average celebrity created 3256.36 tonnes of CO2 emissions from private-jet usage this year already.

For perspective, that’s over 465 times more than the regular person who averages just seven tonnes per year flying commercially.

The research follows a post Kylie Jenner made recently of herself and Travis Scott flaunting their private jets.

Twitter account CelebJets, which is dedicated to tracking celebrity jets, noted Kylie recently took a 17-minute ride across a California suburb, which would be an estimated 45-minute drive.

If Kylie didn’t want to drive herself, surely someone was around to chauffer?

With Drake also taking very short private-jet trips himself, it created the conversation on just how much environmental damage celebrities are causing.

Rounding off the top 10: