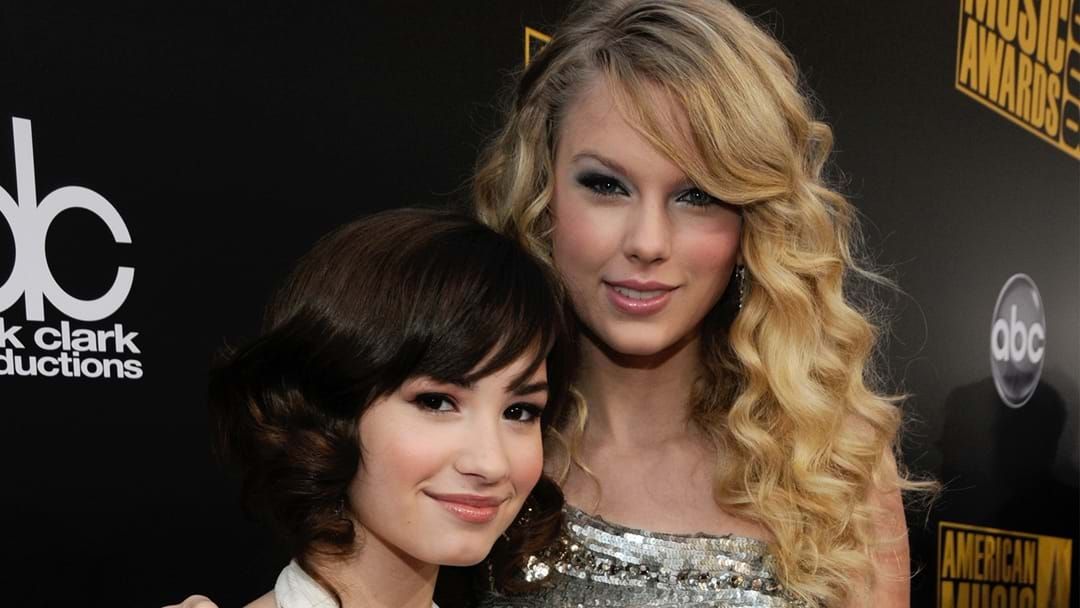 There were some tense moments between Demi Lovato and Taylor Swift recently with fans aghast that we may have another feud on our hands.

It all started when Taylor Swift expressed her horror at Scooter Braun paying $300 million to buy the rights to her back catalogue of songs... Scooter had just previously signed Demi Lovato to his management label.

Demi not to subtly let the world know she was #TeamScooter and since then fans have taken every word she's uttered on social media to be shade against Taylor.

Taylor reposted the story saying it put the biggest smile on her face.

Feud over. Move along people.