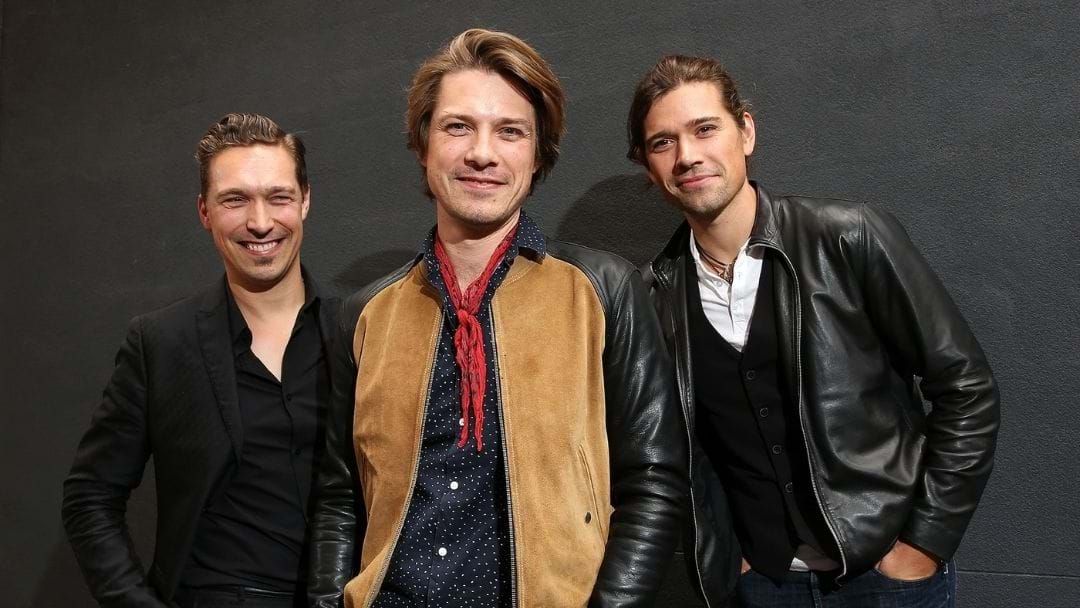 Good morning from 1997 when everyone’s favourite jam was MmmBop, every girl had called dibs on one of the dreamy Hanson brothers, and bedroom walls everywhere were covered in Hanson posters cut from the pages of a glossy new magazine.

^ Me when Hanson came on the radio

Today, Cliffo and Gabi spoke to Taylor Hanson for Memory Monday, as he reflected on his music influences growing up and his earliest memories of songwriting.

"For us, we've always talked about that you can't predict any of that [success], so you can only build on the things you really do it for - which is making music, writing songs, and touring. And so thankfully we've got to do that for two-plus decades," he shared.

The boys have just released a new album called Perennial, which is available for purchase now.

Hear the full chat with Taylor Hanson in the catch up below...