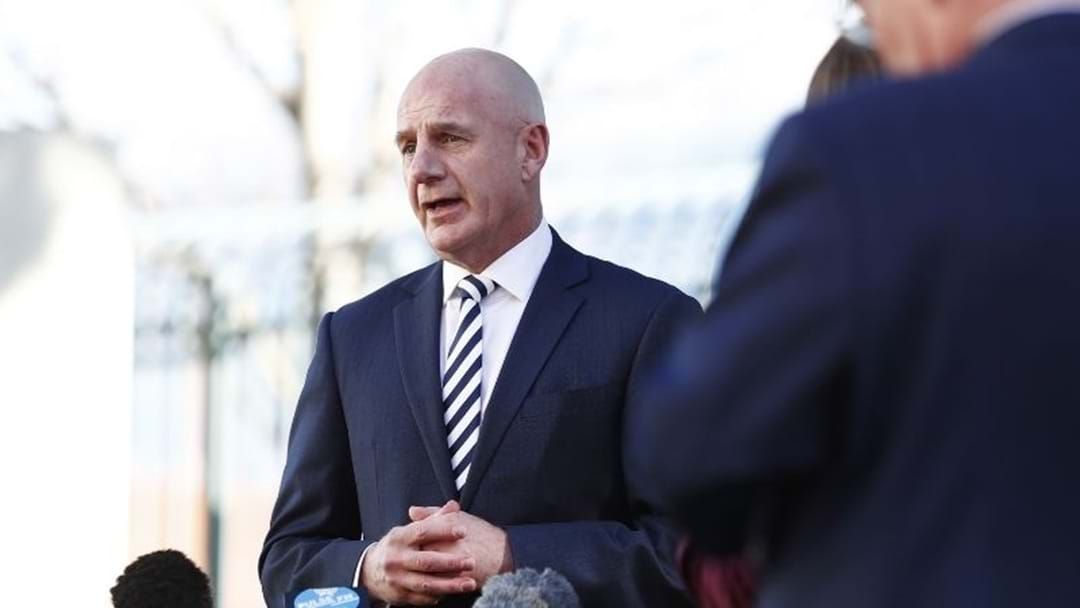 Tasmanian tourism operators are calling for a reopening plan from the government, saying the Premier has moved the goal posts to a 90 per cent vaccination rate.

It comes as the Premier announced our borders wouldn't be opening at 80 per cent vaccination rate.

"Well I did nearly cry last night - just some certainty would be what we're looking for. Moving the goal posts is making it very difficult to plan for the future," she said.

However, according to one commerce professional, there will be massive ramifications if we don't open our borders.

Robert Mallett from the Tasmanian Small Business Council is calling for more clarity from authorities.

"The government needs to set a clear plan, a clear target and a clear date. But of course, we're getting closer to 80 per cent, we should be at 90 per cent by the 1st of December. So let's plan as a community," he said.

The Premier says it should happen by Christmas, with a plan released in coming weeks.