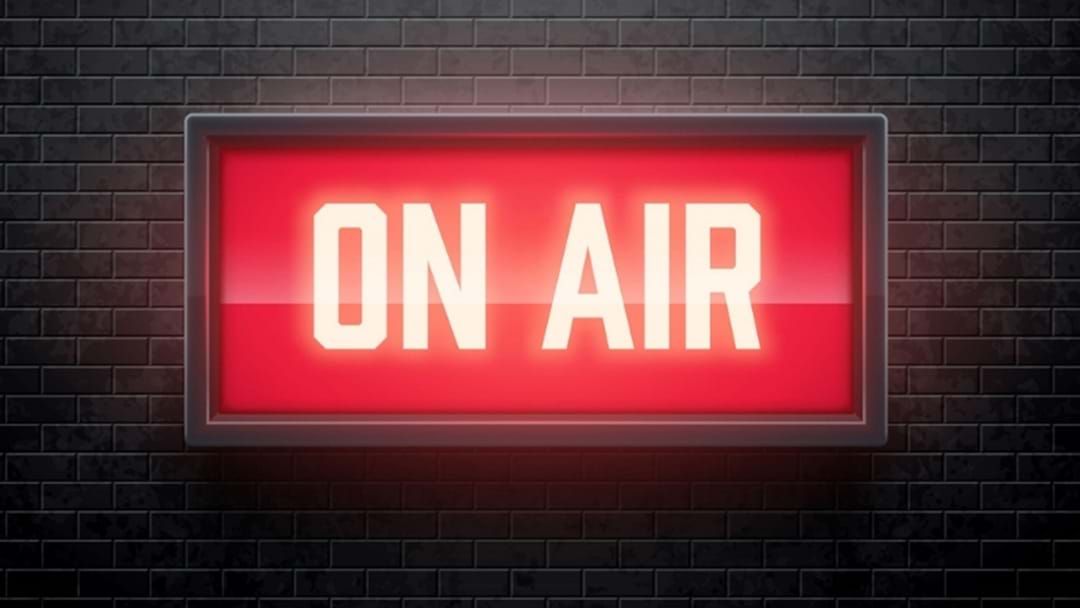 This morning on the show, Jimmy & Nath spoke to Premier of Tasmania, Peter Gutwein, and asked him to reveal his favourite radio show. Just casually.

Now that he has come on the show, he's now a friend of the show...that's just the way it rolls here.

The former premier said Jimmy & Nath were his favourite show, so now it was about time new premier, Peter, spilled the beans on his!

This is what the verdict was...

Missed the chat? Here's what Peter Gutwein had to say about his favourite radio show: