Hobart NewsTasmania Slams Border Shut As Cases In NSW, The NT And Queensland Begin To Arise

Tasmania Slams Border Shut As Cases In NSW, The NT And Queensland Begin To Arise 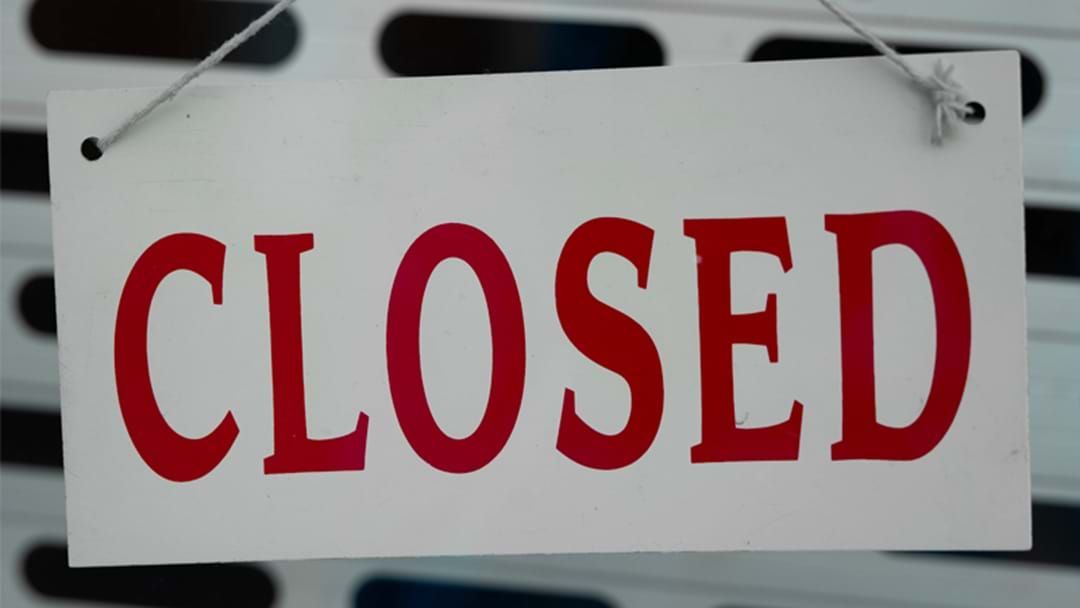 Eyes were no longer just on New South Wales, with Covid-19 cases being detected in Western Australia, Queensland, and the Northern Territory.

Tasmania slammed the border shut to many parts of the country as case numbers grew.

As the parts of the Northern Territory were declared high-risk, Tasmania was left waiting for the test results of three miners who returned from a site in the Northern state where a worker tested positive.

Locations across Queensland, Western Australia and Victoria were also deemed high-risk, with anyone who travelled through those jurisdictions being urged to check the travel alert website.

Returning Tasmanians would be required to apply to re-enter the state and quarantine for 14 days if they had been to an exposure site.

“If we’re going to continue to have people moving between states, as we do, as the country opens up, we just need to make sure our testing, our tracing and our personal behaviours are as strong as they can be.”

Tasmania Slams Border Shut As Cases In NSW, The NT And Queensland Begin To Arise