Hobart NewsTasmania Not Likely To Reopen Borders Until December

Tasmania Not Likely To Reopen Borders Until December 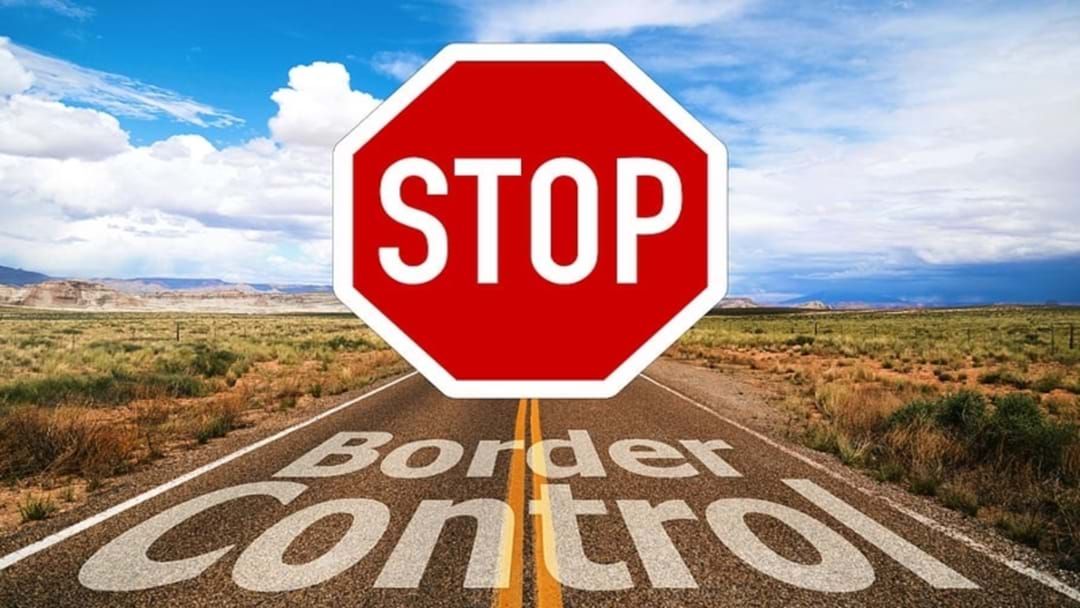 Premier Peter Gutwein has revealed that even at 90 per cent vaccination rates Tasmania might not reopen to the rest of the country.

Pushing back against the National reopening plan, Mr Gutwein has told reporters it will not occur until December.

“We do know and there is no doubt about this that if we were to relax border restrictions at 80 per cent that Covid would enter Tasmania and it would take off,” he said.

Instead, the Premier is waiting on the latest modelling from the Garvan Institute on what reopening the state would look like but warned it would likely be for double vaccinated people only.

Mr Gutwein is also waiting to see how New South Wales and Victoria fare over the next couple of months as they approach vaccine targets aligned with their reopening schemes.

Meanwhile, Tasmanian nurses are waiting in "nervous anticipation" over the state reopening its borders.

According to the Australian Nurses and Midwifery Federation Tasmania, adequate staffing of intensive care units is a primary concern, along with support to establish Covid plans.

"There's a heightening of that awareness, and the need to put in place protocols and procedures," said ANMF Tasmania president Emily Shepherd.

Premier Gutwein disclosed on Wednesday, that when applied to Tasmania’s current vaccination rates, the Doherty Institute modelling suggests the state could have up to 4,900 cases, 500 hospitalisations and around 100 Covid-related fatalities.