The race must go on! 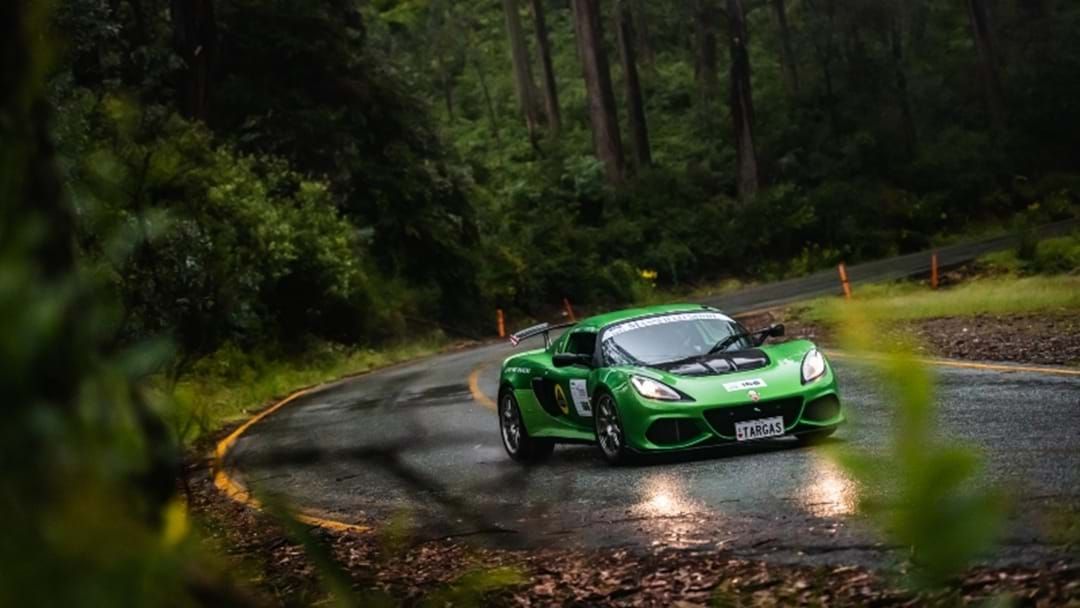 Some major changes are slated for Targa Tasmania following three deaths in two separate incidents during this year's rally.

Motorsport Australia have released a report with sweeping reforms to safety and training detailed in 23 recommendations, including designing courses which avoid roads where speeds of 200 km/ph, or more could be achieved.

With the reports release, Targa Australia CEO Mark Perry once more shared his condolences to the family and friends of the three competitors.

Working alongside Motorsport Australia to implement all 23 recommendations out of the Tribunal, Mr Perry said said he expects some significant changes will occur.

"Speed is obviously always a factor considered in our world, so that will change the nature of our courses a little bit," he said