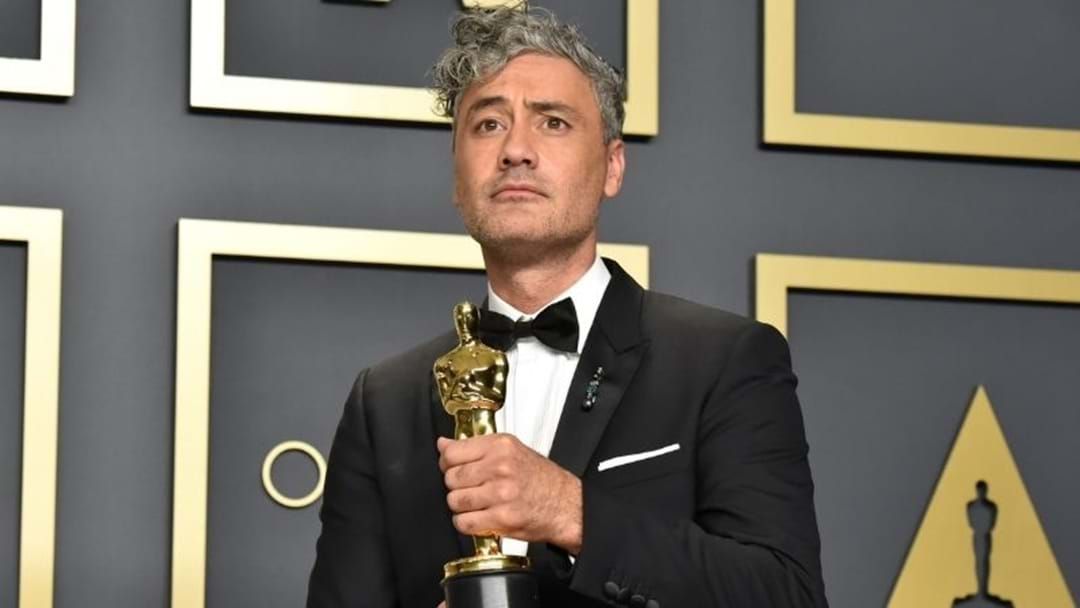 You may or may not have seen those very saucy pictures of Thor director Taika Waititi with his girlfriend Rita Ora AND Thor star Tessa Thompson in Sydney.

The Oscar winning director was spotted smooching not only his beautiful girlfriend Rita Ora, but his Thor co-star Tessa Thompson, causing quite the stir among fans.

When confronted in an interview about the paparazzi photos, Waititi expressed that he doesn't think the pics are "...that big a deal", telling the Sydney Morning Herald that he wasn't phased by all of the sudden attention.

"I think in the world of the internet, everything does away pretty quick... I was doing nothing wrong. It's fine."

Despite Waititi's blasé approach to the whole situation, Daily Telegraph recently reported that he was given a right talking to by his big bosses.

A Thor: Love and Thunder source told The Daily Telegraph that these sorts of saucy shenanigans are not what the head honchos want associated with a family friendly Marvel film.

In case you missed the photos, Taika is kicking back on a balcony with Rita on one arm and Tessa on the other, all three indulging in a cheeky three person smooch.

I mean, why not? Taika's just living his best life, leave him be!

Check out the pics here.