It won't be leaving Egypt again 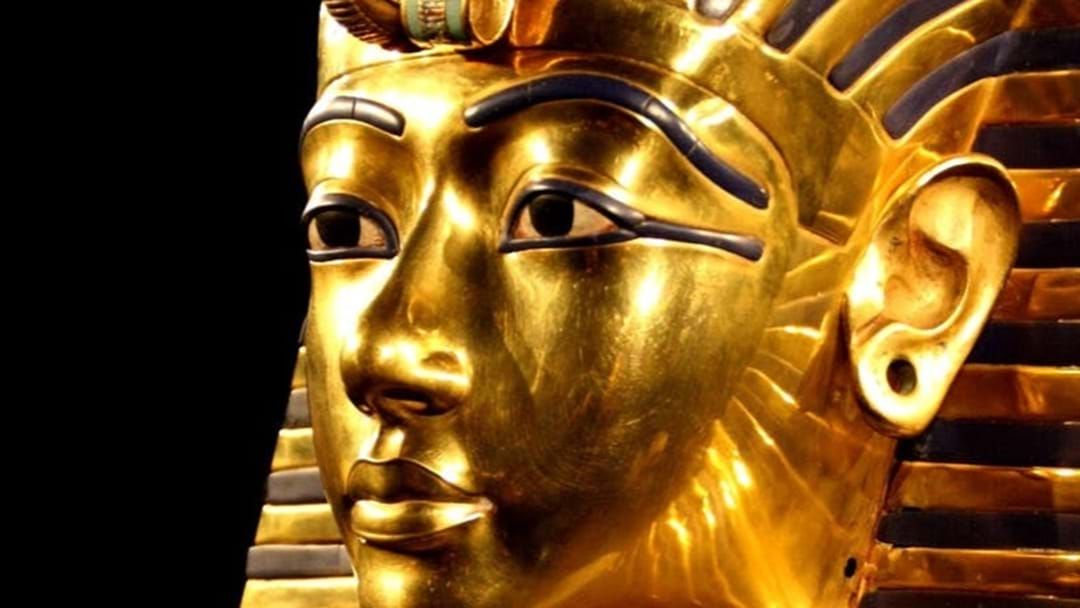 Sydney is set to host the largest Tutankhamun exhibition outside of Egypt, with the Australian Museum set to hold a blockbuster exhibition.

Coming in 2021, the Tutankhamun: Treasures of the Golden Pharaoh exhibition marks a century since King Tut's tomb was first discovered by Howard Carter in 1922.

The exhibition should be in Sydney for a period of six months, with it currently on display in Los Angeles.

Among artefacts on display include golden jewellery, sculptures and ritual antiques - including a ceremonial bed that historians believe was constructed for King Tut's funeral.

This also includes 60 items from the tomb that have never left Egypt - and after this tour, they won't be leaving again.

A new permanent exhibition will be erected in the new Grand Egyptian Museum in Giza.