Sydney NewsSydney's Disappearing Beach That Only Emerges Every Few Years Is Back!

Sydney's Disappearing Beach That Only Emerges Every Few Years Is Back!

Have you been yet? 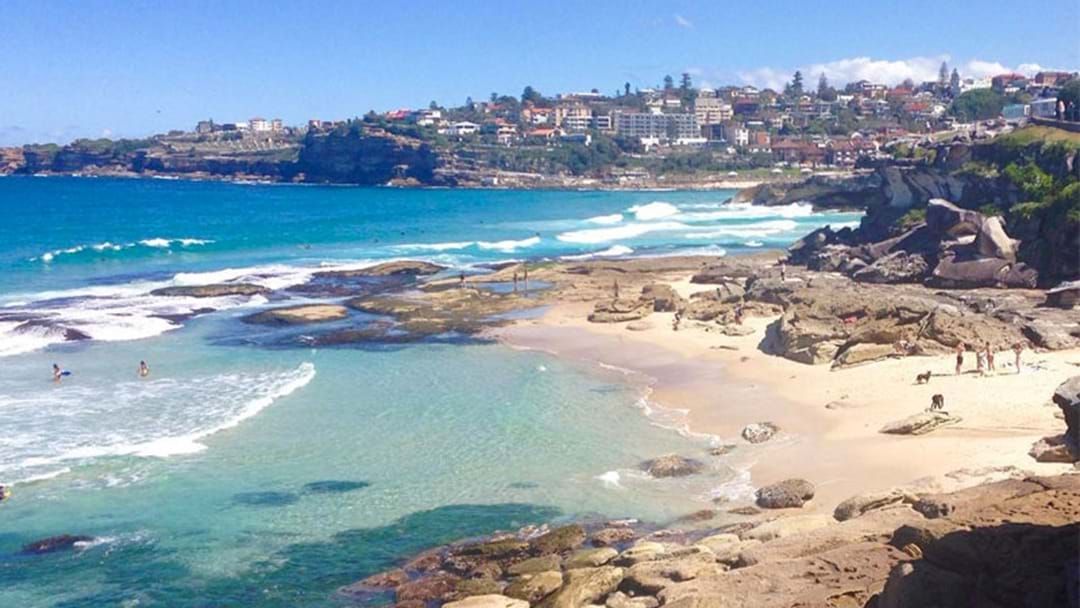 Even some lifelong Sydneysiders would be surprised to learn of a secret eastern suburbs beach that only appears every few years.

But when the conditions are just right, a small strip between Bondi and Tamarama is transformed into one of the tiniest beaches in Australia!

MacKenzies Beach, located about 100 metres north of Tamarama, is usually nothing more than a rocky outcrop, albeit one with a spectacular view.

But when a specific set of ocean conditions bring enough sand up onto the rocks, it becomes a temporary oasis for people to swim, surf and play with their dogs.

The beach usually sticks around for a couple of months before being washed away again, so try and get there sooner, rather than later. A word of warning, though; understandably, the water is quite rocky, and the surf can be rough. So be careful.