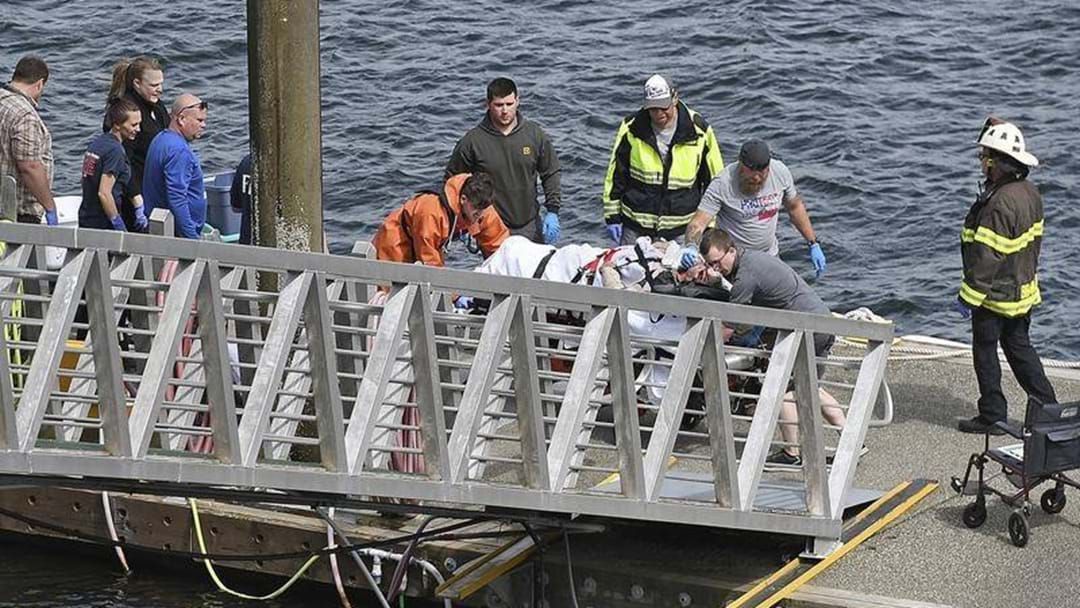 Alaska State Troopers confirmed on Tuesday that Mr Bodie, 56, from Tempe in Sydney's inner-west, was one of six people killed in the horror crash.

Australia's Department of Foreign Affairs and Trade said it was providing consular assistance to his family.

The collision occurred when a larger de Havilland Otter DHC-3, carrying 10 passengers and the pilot, was returning from Misty Fjord and collided with a smaller DHC-2 Beaver.

Mr Bodie was believed to have taken the flight as part of a side trip from a cruise he was on along the Alaskan coast.

"The Australian unfortunately is one of the people confirmed deceased," US Coast Guard Lieutenant Brian Dykens told AAP.

The nationalities of the people from both planes are 14 Americans, a Canadian and the Australian Mr Brodie.