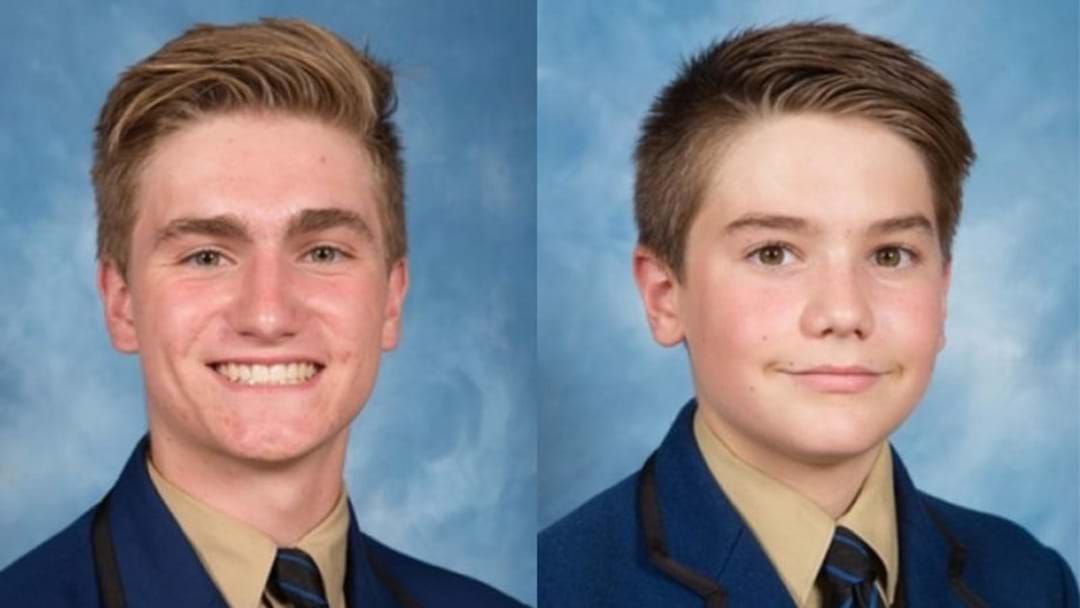 According to a statement issued by the school, the brothers passed away in hospital last night.

Matthew and Berend were holidaying with their parents, Martin and Barbara Hollander, who are still unaccounted for.

The death doll from the disaster is currently sitting at eight, including seven Australians, and is expected to rise. A total of 24 people were on the island, with authorities claiming no sign of life has been found.

Tourists on the island were passengers from the Ovation of the Seas cruise ship which departed Sydney on December 4.

Take a listen to the biggest morning headlines: