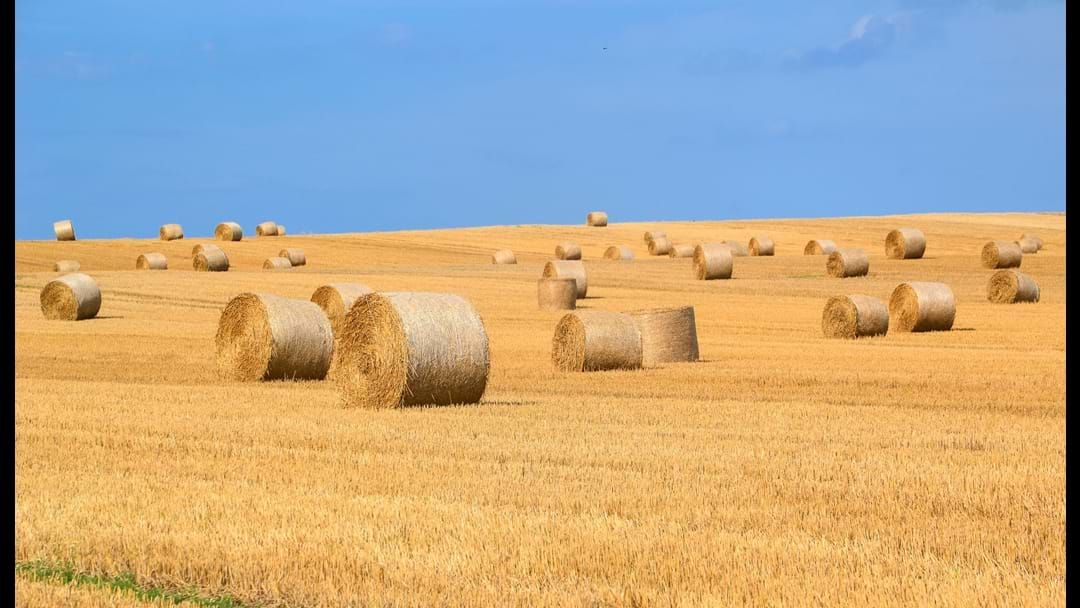 Stephen John Swindle was sentenced in Dubbo Local Court on Friday 7 February 2020. The sentence was handed down by Magistrate Phillip Stewart who stated that Swindle is an accomplished liar. He has been sentenced to three years and six months in jail with time already served, he will be eligible for parole in November next year.  He was found guilty of defrauding farmers of $86,000.  In addition to the fraud charges Swindle is also a domestic violence offender pleading guilty to repeatedly spitting in the face of his ex partner whilst holding their child; and on a separate occasion threating to kill her.