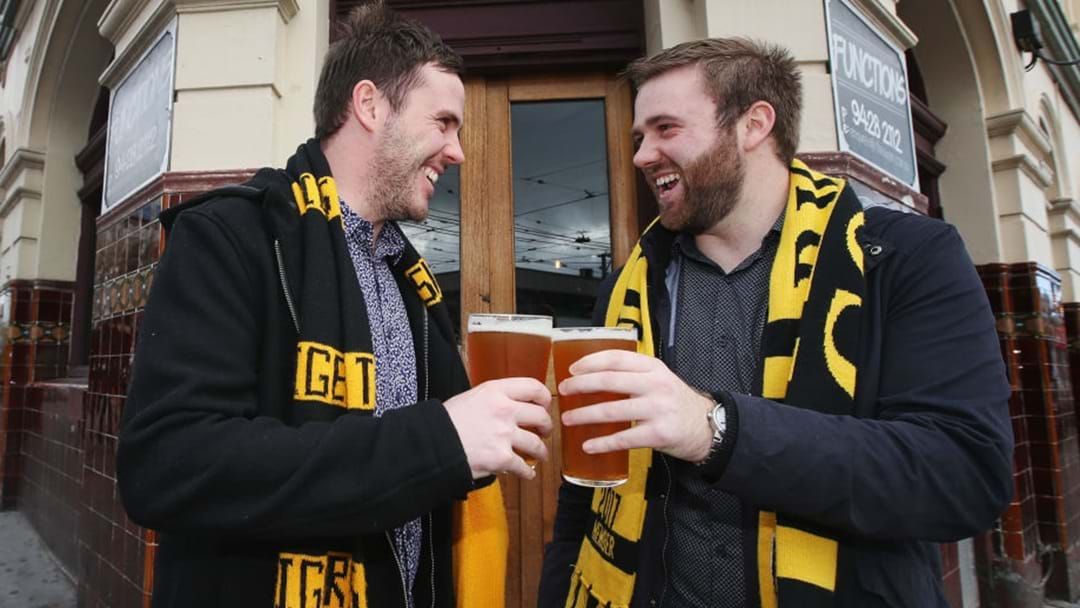 We’re only days away from the 2019 Toyota AFL Grand Final and the city is already buzzing. The energy is particularly rising in Richmond as the team prepares to represent our city against GWS.

If you take a stroll on Richmond’s main roads, you’ll see a lot of black and yellow. Many footy fans will be flocking to the suburb’s main streets on Saturday and if Richmond wins… oh boy, will it be busy!

To avoid the chaos that occurred when Richmond last won the flag in 2017, Swan Street will be closed from around 4.30pm until 8pm unless Police decide otherwise. There will also be no parking permitted on Swan Street between Hoddle and Church streets, and on Lennox Street between Swan Street and the end of the parking zone.

Stewart Street will also close from 4am Saturday 28th September until 7am Sunday 29th September. The Route 70 tram will divert down Bridge Road from 4pm.

Throughout the suburb, drinking on the street is not allowed and you’ll cop a $100 fine if you’re caught and refuse to get rid of your drink.