Survey Finds SA Business Confidence The Highest In The Nation 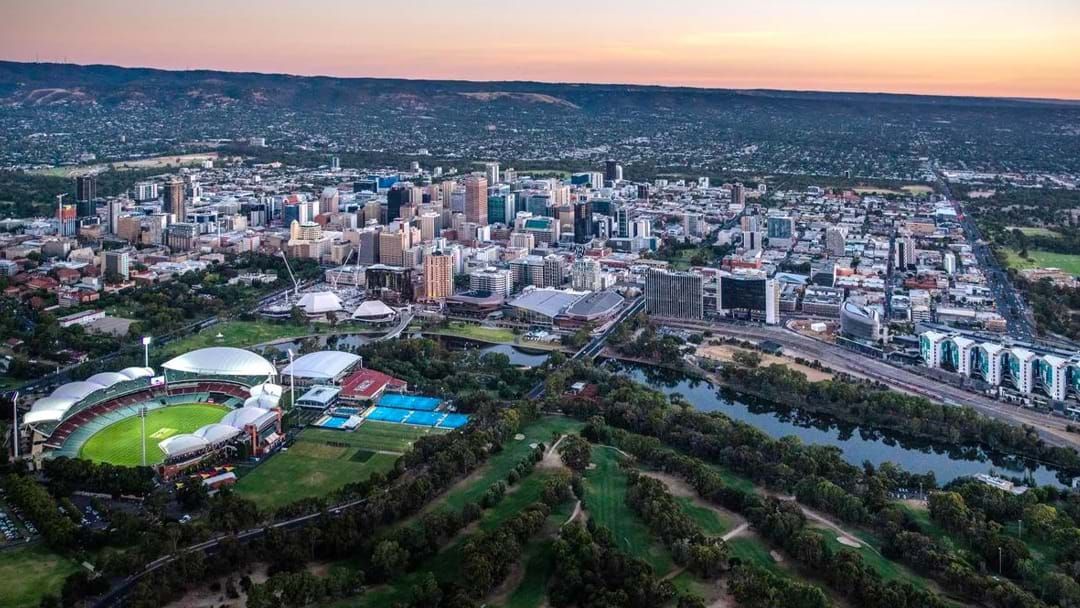 South Australian businesses are more optimistic than any other state, according to a new Monthly Business Survey by NAB.

Business confidence within the state is reportedly the highest in the nation, despite conditions of works remaining below the national average.

The NAB survey findings reveal a national trend of business confidence of +17, ahead in comparison to Queensland (15+), New South Wales (+14) and Western Australia (+7).

"We are dedicated to making sure that we're providing businesses in South Australia with every opportunity to grow and take on more employees," Mullighan said.

"And if we can maintain these levels of confidence, that's a really good thing for the state's economy."

At a national level, business confidence fell six points to +10 since March, according to NAB.

The survey was completed by 400 non-farm businesses in a week span of April.

NAB also found that SA's working conditions remain among the worst, sitting at +12 compared to the national average of +15.

Mullighan said the findings highlight a "strong vote of confidence in the election of the new government".

"But our work has only just begun, and next month I will hand down the Malinauskas Labor Government’s first budget," he said.

"The Malinauskas Labor Government is committed to delivering on our commitments for the future."