The Night The Moon Ran Red 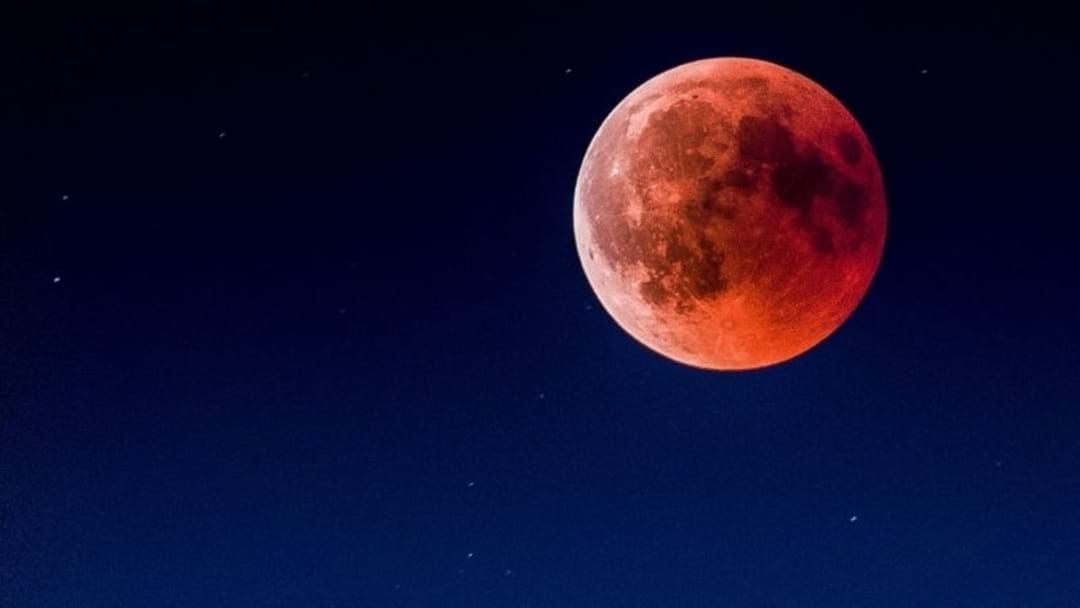 A ‘super blood moon’ was visible over the skies of Australia on Wednesday evening.

The event came as a combination of a super moon, a total lunar eclipse and a pink moon (a side-effect of the full moon occurring at its nearest point in its orbit of Earth), with its red glow visible from early evening.

Emphasising the rarity of the phenomenon, the most recent ‘super blood moons’, prior to Wednesday, happened in 2018 and 1866.

The peak of the ‘super blood moon’, its totality, took place between:

The moon was visible from almost all parts of the country.