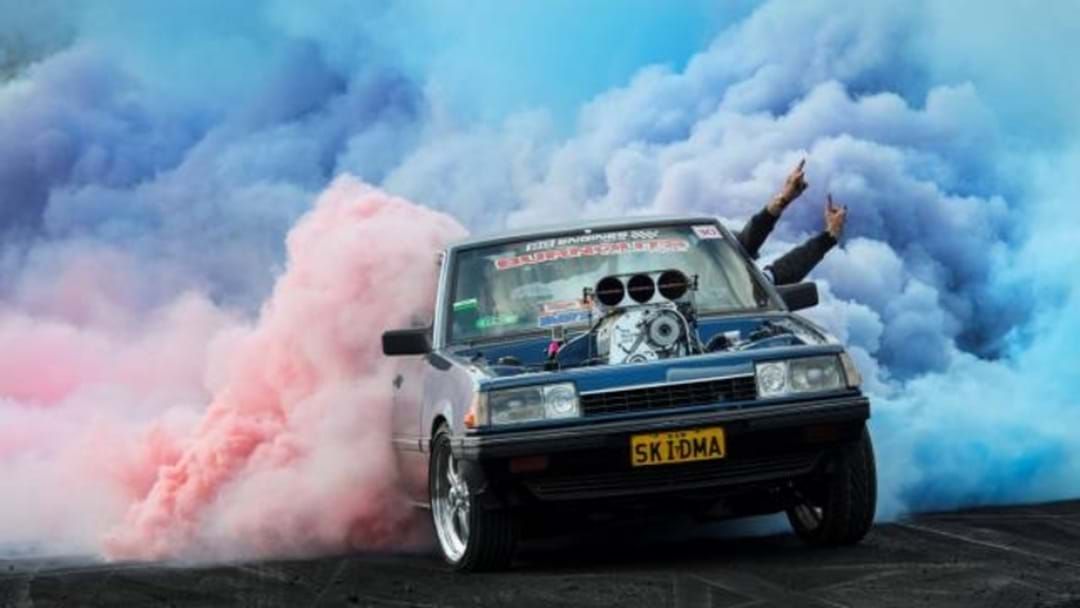 Tyres will burn, drag races will take over the streets, and drifting champs will run wild at the greatest horsepower party Rockhampton has ever seen!

The Summernats will visit Rockhampton for the brand new ROCKYNATS in June 2020, bringing the noise and smoke with them. The event will run annually for a minimum of 5 years.

“We are thrilled to announce that Council is bringing the very best of Summernats to the heart of our city for three days of extreme auto action."

As the only Summernats event in Queensland, the event is expected to pull and audience from right across the state.

“We already have a vibrant street machine and automotive scene in the Region, so ROCKYNATS will not only add to our diverse event portfolio but it will be one of those great destination events bringing fantastic new tourism and economic offerings.”

Street Drags, Burnout Masters, Drifting, Show & Shine, Cruising, and the Street Parade will be the main events of the 2020 festival, set in Quay Street and the riverside on both the north and south side of Rockhampton.

Summernats co-owner Andy Lopez says everyone is excited about the ROCKYNATS festival.

“The Summernats crew is pumped about working with the Rockhampton Regional Council team. The car scene in Central Queensland is strong and passionate, and ROCKYNATS will give this great community a new place to race, show off, and party. We’ve talked with industry partners and high profile competitors about ROCKYNATS in the lead up to today’s announcement, and it’s fair to say there’s a lot of excitement out there. The cars are coming!”