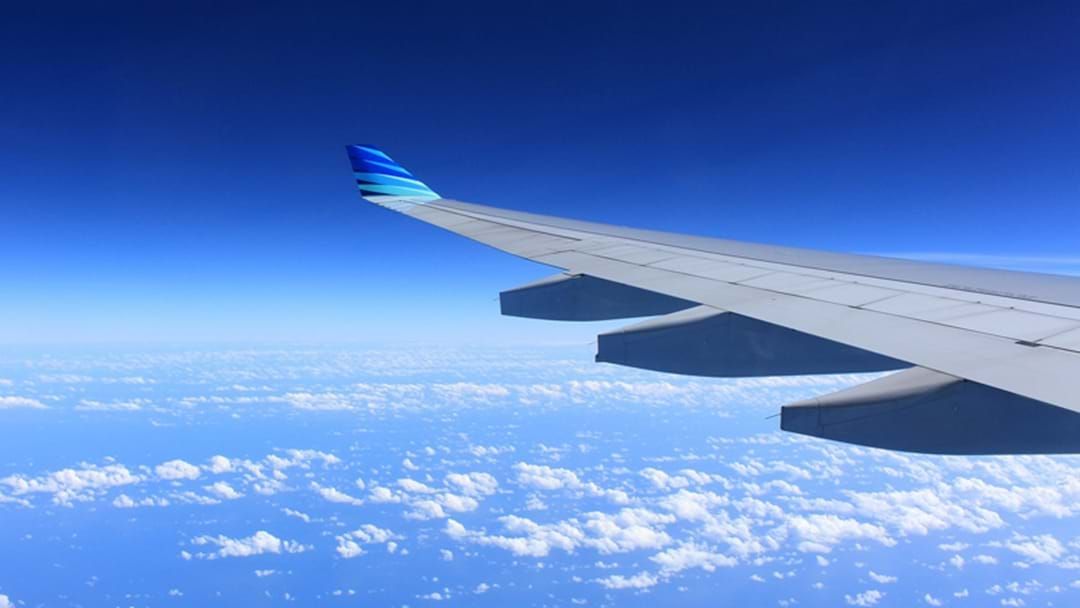 It’s always nice to cuddle with someone at the end of a long day, but it turns out most of us would rather cuddle a travel pillow!

According to a recent survey by digital travel platform Agoda.com, 59% of Victorians get the biggest buzz from an upcoming trip, while less than a quarter of us would rather get silly under the covers. Ouch.

If you’re lacking of ‘buzz’ in your life (we’ve all been there), you need to fill out The Fox’s VIP Hitlist this week… you could score 500,000 Velocity points thanks to Agoda! Go here to try and get lucky!

You’ve got another shot of getting some buzz by sharing a photo that shows the excitement of going on holiday. Add the hashtag #moreholidaybuzz and you could be getting a whole lot of luvin’ with Agoda PointsMAX.

Did you know you can now watch video on The Fox app? App Store | Google Play