Entertainment NewsStranger Things' Finn Wolfhard Is All Grown Up (And Playing Music Festivals?!)

Stranger Things' Finn Wolfhard Is All Grown Up (And Playing Music Festivals?!) 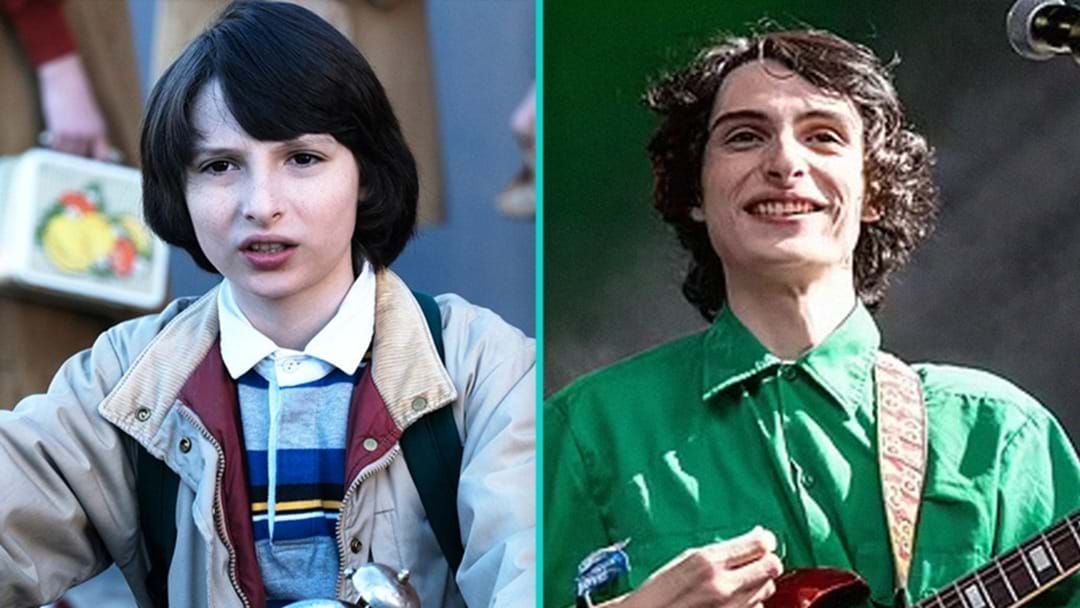 Nothing will ever make us feel more ancient than seeing baby-faced teen stars growing into full-blown adults.

The most recent addition to our list of ‘people we’d wish would stop aging’ is none other than Stranger Things’ Finn Wolfhard, who made an appearance at Atlanta-based music festival, Shaky Knees, with his indie-pop project, The Aubreys.

Catch everything we know about Stranger Things Season 4:

Dressed like Scooby Doo’s Shaggy (not to confused with the reggae star), Wolfhard was seen strumming his way along between belting out some indie bangers.

Catch some fan-shot footage from the show here:

Outside of his musical ventures, Wolfhard is set to return to both the silver screen and the small screen, with Ghostbusters: Afterlife finally set to hit cinemas in December and Stranger Things Season 4’s production wrapping up last month.