Some familiar faces in the mix 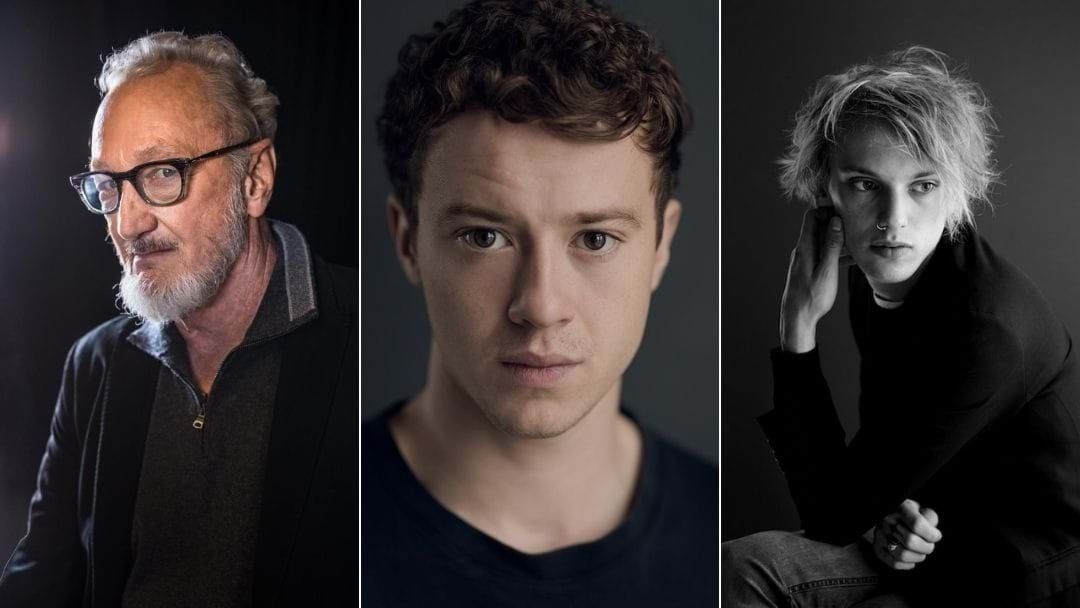 Stranger Things has announced 8 new cast members joining the fourth instalment of the series, which is currently under production after delays due to the COVID-19 pandemic.

Filming for the upcoming season originally began on January 7th, 2020 but was put on hold in March. While filming re-started in September, a new release date is yet to be announced.

But as production continues, new cast members have been announced, including horror icons and feature film favourites.

The new cast members will include...

Robert Englund as Victor Creel, "a disturbed and intimidating man who is imprisoned in a psychiatric hospital". You'll recognise Robert as the serial killer Freddy Krueger in the Nightmare on Elm Street film series.

Jamie Campbell Bower as Peter Ballard, "a caring man who works as an orderly at a psychiatric hospital". Jamie's no stranger to the screen; you'll know him for his roles as Anthony Hope in Sweeney Todd, Caius in the Twilight Saga, young Gellert Grindelwald in instalments of Harry Potter and Fantastic Beasts, and Jace Wayland in The Mortal Instruments: City of Bones.

Sherman Augustus as Lt. Colonel Sullivan, "a no-nonsense man who believes he knows how to stop the evil in Hawkins". Sherman is best known for his roles in Bad Guys (2008) and Into the Badlands (2015-2019).

Mason Dye as Jason Carver, "a handsome, rich athlete dating the most popular girl in school". Mason is known for roles in Teen Wolf and Flowers in the Attic.

Tom Wlaschiha as Dmitri, "a smart and charming Russian prison guard". Tom is internationally recognised for his role as Jaqen H'ghar in Game of Thrones, as well as Sebastian Berger in Crossing Lines.

Nikola Ðuričko as Yuri, "an unpredictable Russian smuggler who loves bad jokes, cold hard cash, and crunchy style peanut butter". Nikola has had a number of roles across film and television, including the film Frozen Stiff (2002).

Joseph Quinn as Eddie Munson, "the head of the Hawkins High official D&D Club, The Hellfire Club". Joseph played Arthur Havisham in the series Dickensian and Leonard Bast, and appeared in season 7 of Game of Thrones as Koner.

We can't wait to see this incredible cast come together in season 4 of Stranger Things. Previous seasons are available on Netflix.