Entertainment NewsStranger Things' Dacre Montgomery Is Currently In The Goldie & We Think We Know Why!

Stranger Things' Dacre Montgomery Is Currently In The Goldie & We Think We Know Why! 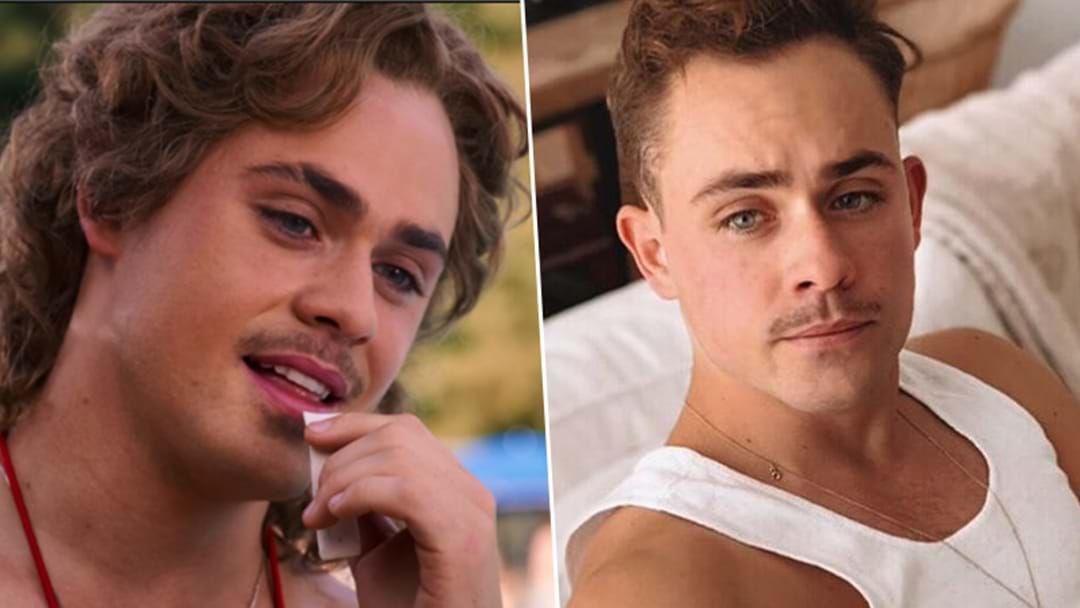 Arguably best known for his debut as Billy Hargrove in Stranger Things and we've finally had the chance to talk to this Aussie star!

Dacre Montgomery is a local Perth legend who told us he is currently on the Gold Coast and will be returning to Perth later this year as he's reportedly filming for the new Baz Luhrmann film, 'Elvis'.

He also told The Hit Network's Xavier, Juelz & Pete all about his upcoming film, The Broken Hearts Gallery and dishes on the baggage he still holds onto in his real-life relationships offset...