Music NewsStormzy And Ed Sheeran Have Just Dropped Another Banger

Stormzy And Ed Sheeran Have Just Dropped Another Banger 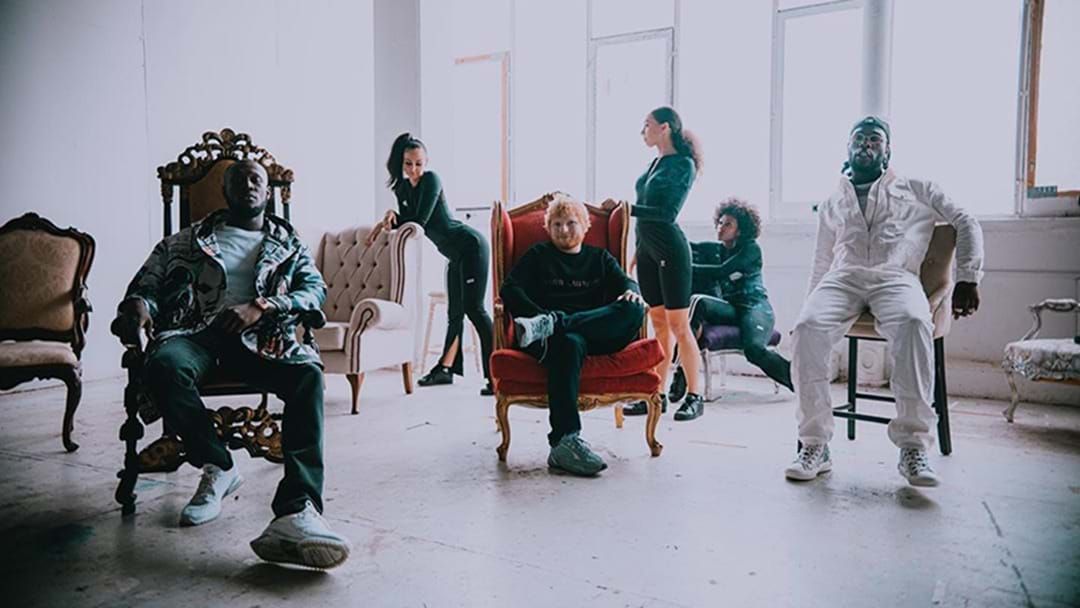 Stormzy, Ed Sheeran and Burna Boy have just dropped a new tune called Own It.

The song will be on Stormzy's forthcoming album Heavy Is The Head, which is out December 13.

Ed and Stormzy previously collaborated on the song Take Me Back To London, from Ed's album No. 6 Collaborations Project.

Take a listen to a snippet of Own It here:

Harry Styles Reveals All About His New Album