Adelaide NewsStorm Clean-up Underway With Damage Bill In The Millions

Storm Clean-up Underway With Damage Bill In The Millions 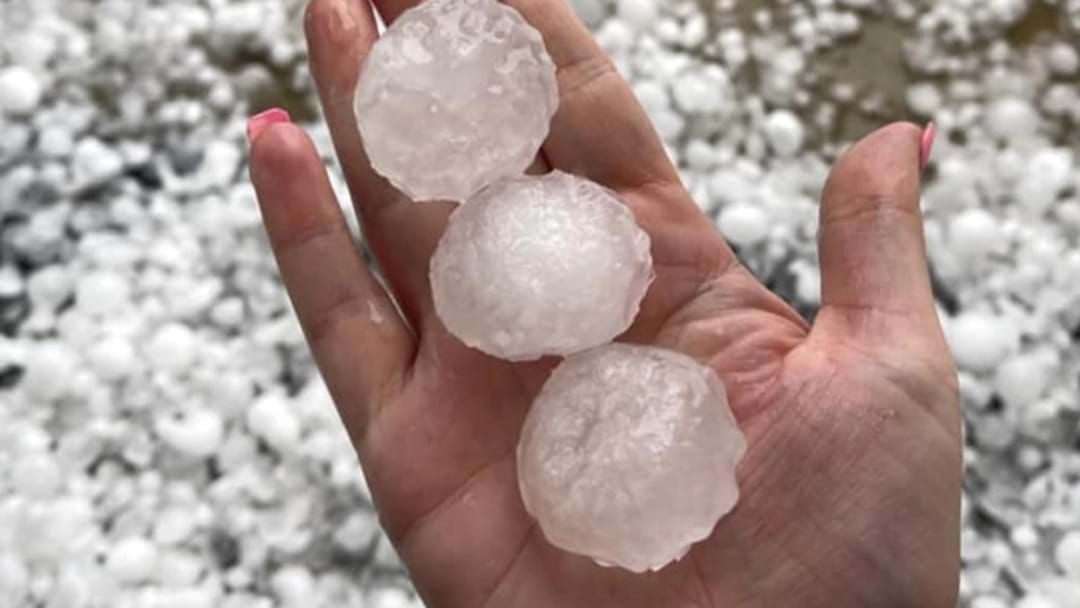 A major clean-up is underway after a spring storm swept across the state on Thursday pelting down giant hail stones with heavy rain battering cars, homes, and businesses.

"This giant puff of smoke came flying up and my whole house - all the windows shook, the fridge shook, I shook, I reckon I was bouncing up and down on the ground," he reported.

Meanwhile, The State Emergency Services were bombarded with about 12,000 calls for help while SA Power Networks are still working to restore thousands of properties knocked off the grid.

According to SES State duty officer Brenton Clarke most of the damage was observed across the Eyre Peninsula, Barossa Valley, and the Riverland.

“A number of areas including metropolitan Adelaide were impacted with trees coming down on to the road, cars and powerlines"

“We’re not expecting a significant wind or shower event today. which is giving us time to clear damages,” Officer Clarke said.

However, the worst hit was Salisbury, where nothing was spared, with one resident losing the roof off the house after finding themselves in the eye of the storm.

"When you look at it, its [the house] has been in pretty good condition for 22 years, but nothing you could do about it," Angelo Grasso told Nine after the ceiling was ripped off his property.

The widespread damage also took down power to nearly 12,000 homes, with outages in the Birdwood and Mt Pleasant area, along with Bute, Port Broughton and Streaky Bay.

But it seems the brunt of the storm has devastated market gardens, vineyards, and grain crops, with AUSVEG's chief executive Jordan Brooke-Barnett reporting some growers have described the hailstorms as the worst they have ever experienced.

“It is really, really bad. We are talking about damage in the tens and tens of millions”

“If the total damage bill across the state doesn’t pass $100 million, I would be very surprised,” he said.

Motorists across the state are still being urged to drive with extreme caution.