Perth NewsStolen Puppy Teddy Has Been Found By Police!

Stolen Puppy Teddy Has Been Found By Police! 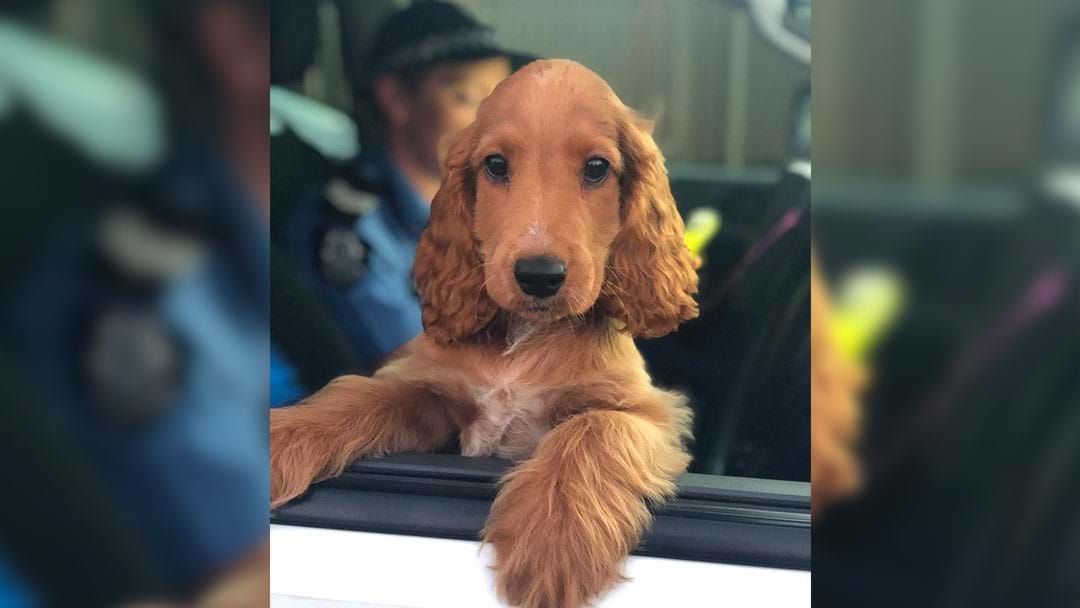 Earlier this week, a Swanbourne family issued a $10,000 reward (which was then bumped up to $20,000!) for the safe return of their 11-week-old puppy who was stolen from their home.

Absolute Cosmetic Medicine's Doctor Glenn Murray and Nurse Stephanie Murray released security camera footage and audio from the moment an invader walked away with their spoodle, Teddy, at 3am in the morning.

But now, WA Police has confirmed that Teddy has been found!

“Today we assisted @WembleyPol in company with @CanningValePol and @ArmadalePolice officers executing a search of an address in Armadale. During that search we managed to locate Teddy. He’ll soon be home safe and sound with his family,” they announced on social media.

Teddy was found after police searched a property in Armadale.

He was returned to his family last night.