Step Aside Veronicas! The Sebastians Are Teaming Up As A Duo!

Step Aside Veronicas! The Sebastians Are Teaming Up As A Duo! 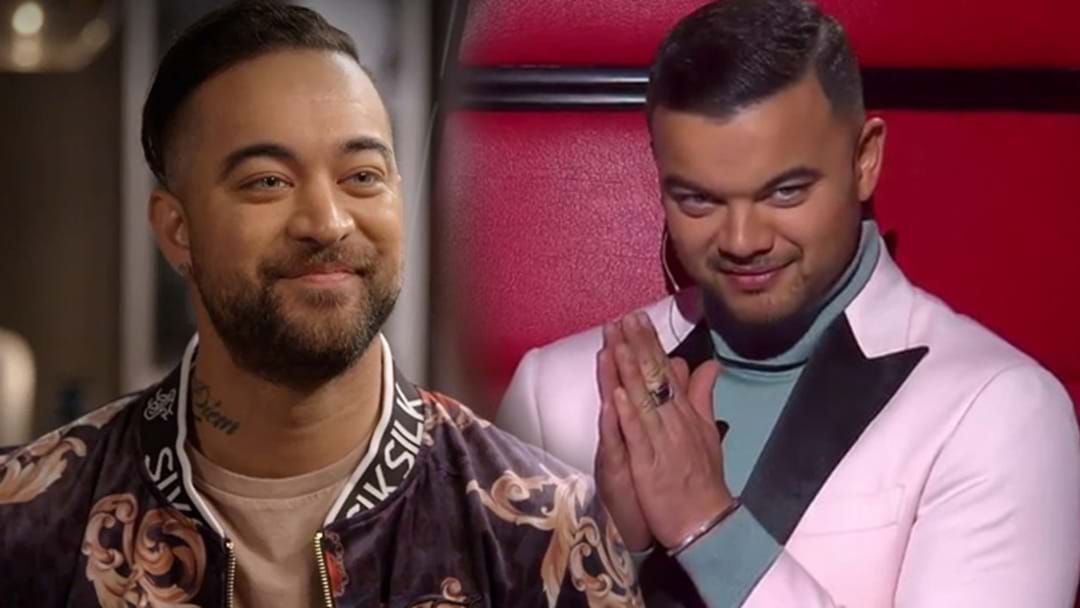 He took home the title of The Voice 2020 Champion, A recording Contract with EMI and $100,000 prize money to boot, and now it seems he is teaming up with his famous brother to make music!

Chris Sebastian revealed to Hughesy and Ed that they had to film multiple endings to the Voice in case someone else won the show and instead, only found out that he had won the competition at the same time everyone else did!

He also reveals what plans he has to sing with his famous brother Guy!