Roll up your sleeve! 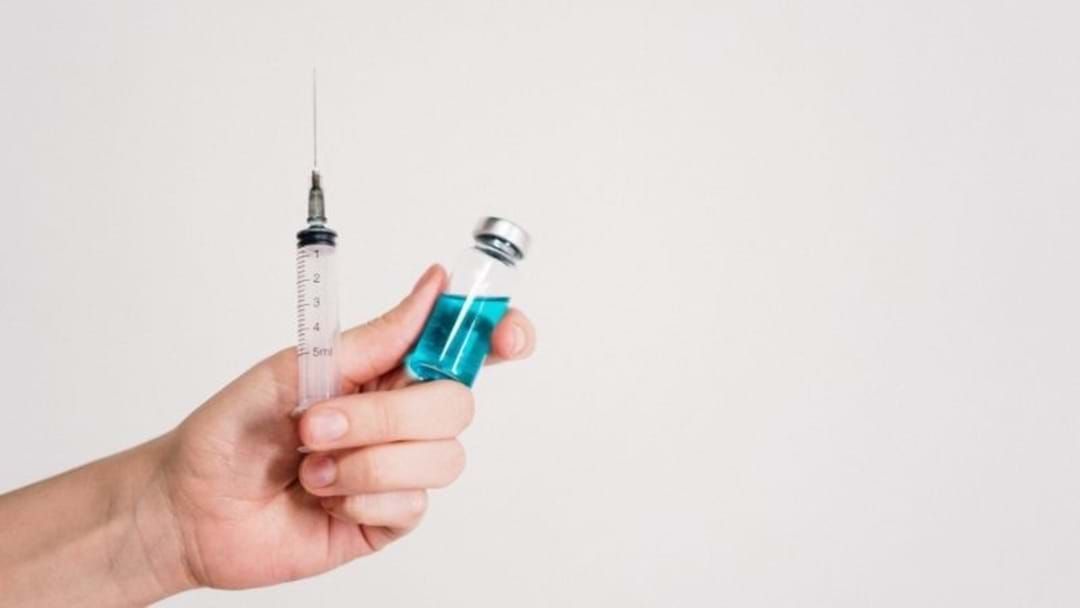 The Western Australia government has made the decision to extend the ‘Summer Vax Drive’ in their push to hit the state’s 90 percent vaccination target.

The ‘Summer Vax Drive’ campaign was originally supposed to run for a three-week period as part of an initiative to get WA to 90 percent but has since been extended to offer Western Australian’s more time to get the jab.

The decision to extend the drive follows the huge success of clinics in supermarkets, giving patrons the opportunity to ‘roll up’ and get their jab.

Clinics will remain open at various Aldi and Woolworths supermarkets up until December 12.

The state government hoped this would make it easy for WA residents to pop in and get the jab while collecting their groceries.

A vaccination clinic will also pop up for the second innings of the Men’s Big Bash League cricket match at Optus Stadium on December 8.

For more information on vaccination clinic locations and opening hours, follow the link through to the ‘Roll up for WA’ website.