"I had a feeding tube for six months" 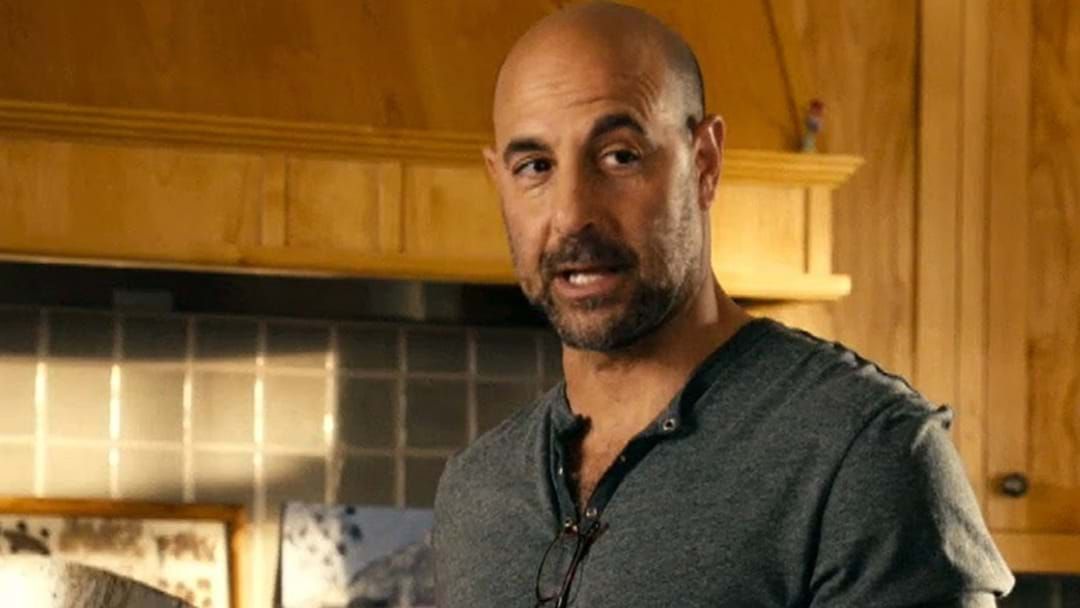 Oscar-nominee, Stanley Tucci, has opened up about a 2018 cancer battle that he fought in secrecy.

In a recent interview with Vera, The Lovely Bones actor revealed he had to undertake high-dose radiation and chemotherapy treatment to remove a tumour that doctors had found at the base of his tongue.

Tucci’s battle with the disease came less than a decade after his first wife, Kate, lost her fight with breast cancer in 2009; an experience so traumatic, Tucci promised he would never allow himself to be subjected to the same treatment.

“I’d vowed I’d never do anything like that, because my first wife died of cancer, and to watch her go through those treatments for years was horrible.”

While Tucci has recovered from his battle, saying the cancer is 'unlikely' to return, he's worried about the lingering impact it might have made on his kids.

“I had a feeding tube for six months. I could barely make it to [my] twins’ high school graduation.”