Don't get on Hwang's bad side 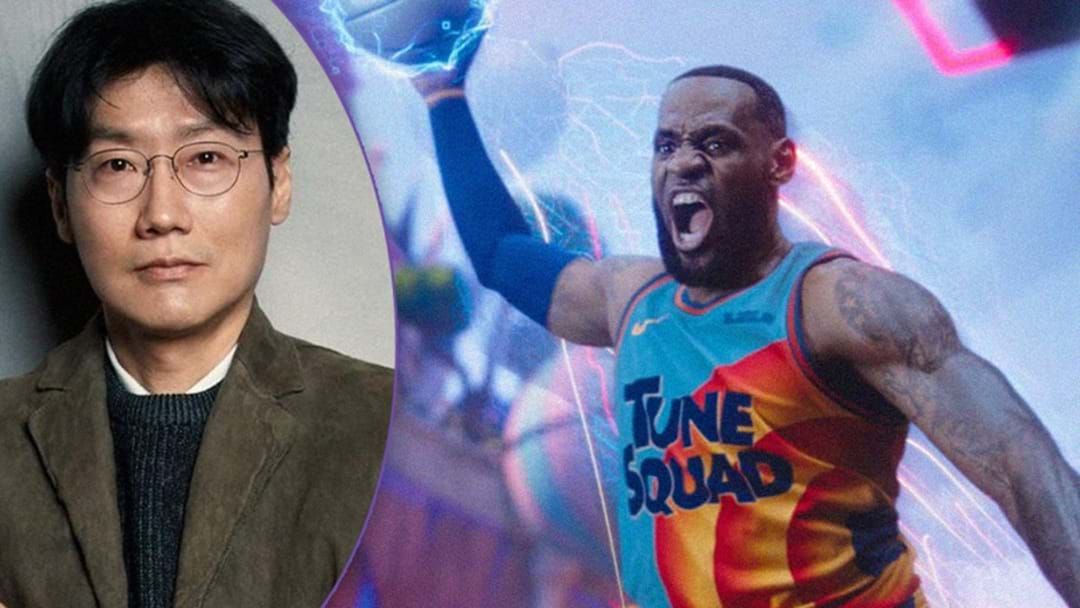 If you didn’t enjoy the ending of Squid Game, you might want to avoid mentioning it to series creator Hwang Dong-hyuk, as NBA G.O.A.T LeBron James has discovered.

While attending a press conference with a fellow member of the Lakers, the basketball mega-star stated he didn’t like the ending of the popular show.

Find out how Squid Game landed Netflix in hot water:

Though the comment was probably made as an afterthought, the series’ creator simply couldn’t let it pass by.

Talking to The Guardian, Hwang said “Have you seen Space Jam 2? … Maybe he could make his own show. I’ll check it out and maybe send him a message saying, ‘I liked your whole show, except the ending.’”

While the retaliation was clearly made in good humour, we’re still stunned by Hwang’s absolute savagery.

Imagine being on his bad side.