Entertainment NewsSpider-Man Is Leaving The Marvel Cinematic Universe After Dispute

Spider-Man Is Leaving The Marvel Cinematic Universe After Dispute 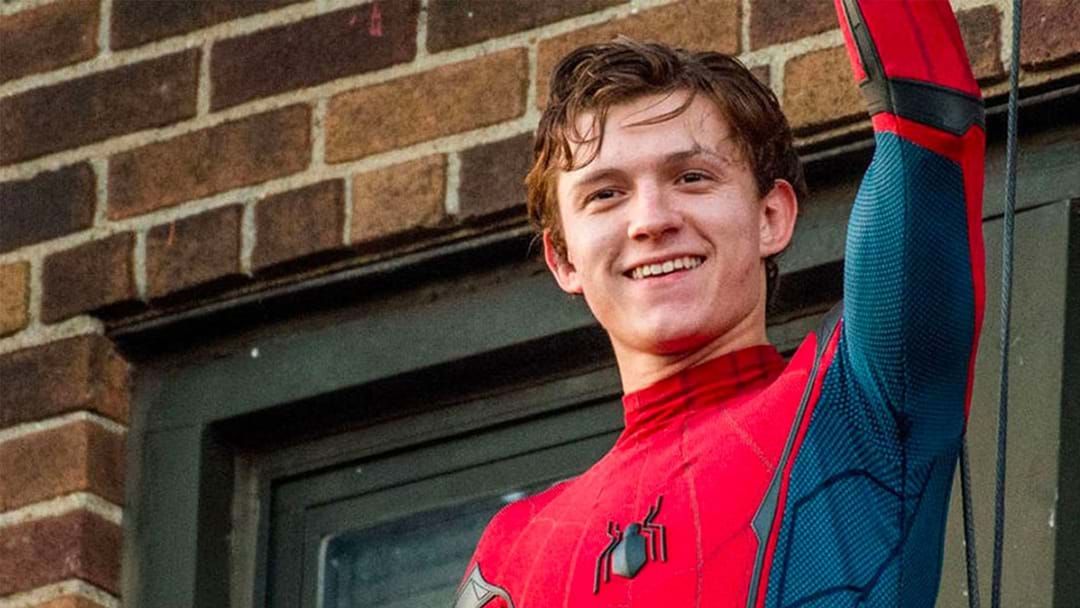 Marvel is reportedly finished making Spider-Man movies due to a dispute between Disney and Sony Pictures.

Sooo this is a very expensive divorce.

According to Deadline sources, two more Spider-Man films are slated to be in the works, however, considering recent events, it seems very unlikely Feige will be the lead creative producer of those movies.

Sony Pictures has owned Spider-Man movie rights since Sam Raimi’s hugely successful franchise starring Toby Maguire, however, entered into an agreement with the Disney-owned Marvel Studios in 2015 to share the character in order to jump into their cinematic universe.

Naturally, fans are DEVASTATED by these latest reports…

Currently these negotiations still seem to be ongoing, so fingers crossed Spider-Man can still be salvaged!