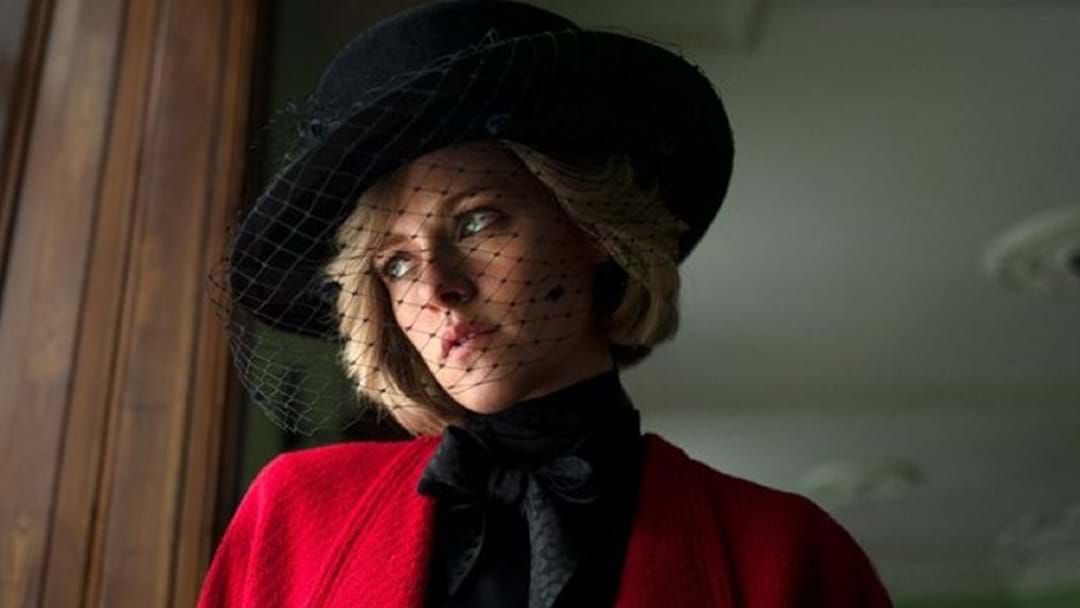 Reviews for the hotly-anticipated Princess Diana biopic, Spencer, have been unleashed after its London premiere and, hoo boy, it sounds a lot more grim than we had expected.

Depicting the events of Christmas 1991, when Diana decided she was going to leave Prince Charles, we knew the film would touch upon some pretty dark subject matter, but this might be a tad too much.

Within the first half hour, Kristen Stewart’s Lady Di is reportedly shown battling bulimia in a scene we probably don't need to see.

Other scenes reportedly depict the late princess choking on a pearl necklace, imagining what it would be like to throw herself down a flight of stairs, and using a pair of wire cutters to harm herself.

While her turbulent relationship with Charles is often depicted in a negative light (ahem, The Crown), Spencer acts as the first time film-makers have decided to depict Diana’s relationship with Will and Harry, who were just 9 and 7 when the film's events took place.

Adding the loving dynamic with her sons just makes the scenes of self-abuse that much more difficult to watch and, while we understand why the juxtaposition works from a narrative perspective, it makes viewing the movie sound painful.

Catch Spencer when it hits Australian theatres on January 26th.

Did you love Princess Diana? Find out what the late Lady Di was really like: