Specialised Tool Utilised By AFP In Search For William Tyrell 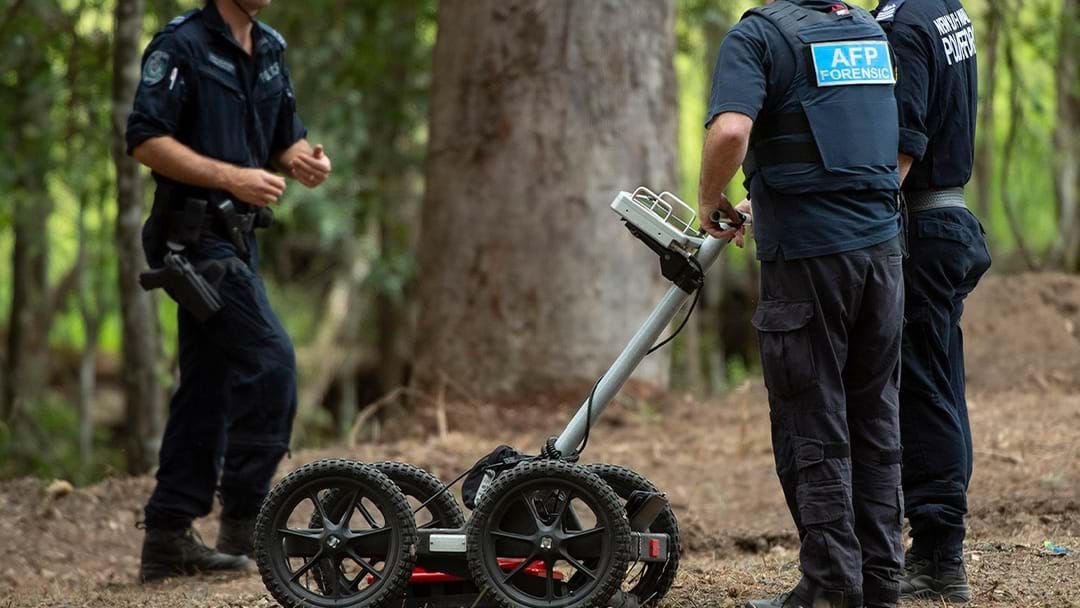 The investigation into the disappearance of young William Tyrell continued on Thursday, as former detective speaks on developments.

Gary Jubelin was the lead detective when the case emerged in 2014, after William was last seen at a Kendall home on the Mid North Coast of New South Wales.

Jubelin confirmed today that the theory of the little boy falling from the balcony of his foster grandmother's home had been previously considered.

NSW Police Minister David Elliott says all potential and past scenarios are being looked at again.

"An appropriate investigation would review all scenarios whether they've been looked at or not. I'm not going to pride a running commentary on what Mr Jubelin's opinions are."

On Thursday, Federal Police began using specialist equipment on the concrete inside a garage where the boy was last seen.

The ground-penetrating tool will search the foster grandmother's home in the search for the missing boy's remains.

Two sites are of focus in the latest search, the property and a surrounding bushland a kilometre from the home.

Police confirmed on Wednesday they had seized a car in Sydney relating to the investigation, the car had belonged to William's foster grandmother, who passed away in March this year.